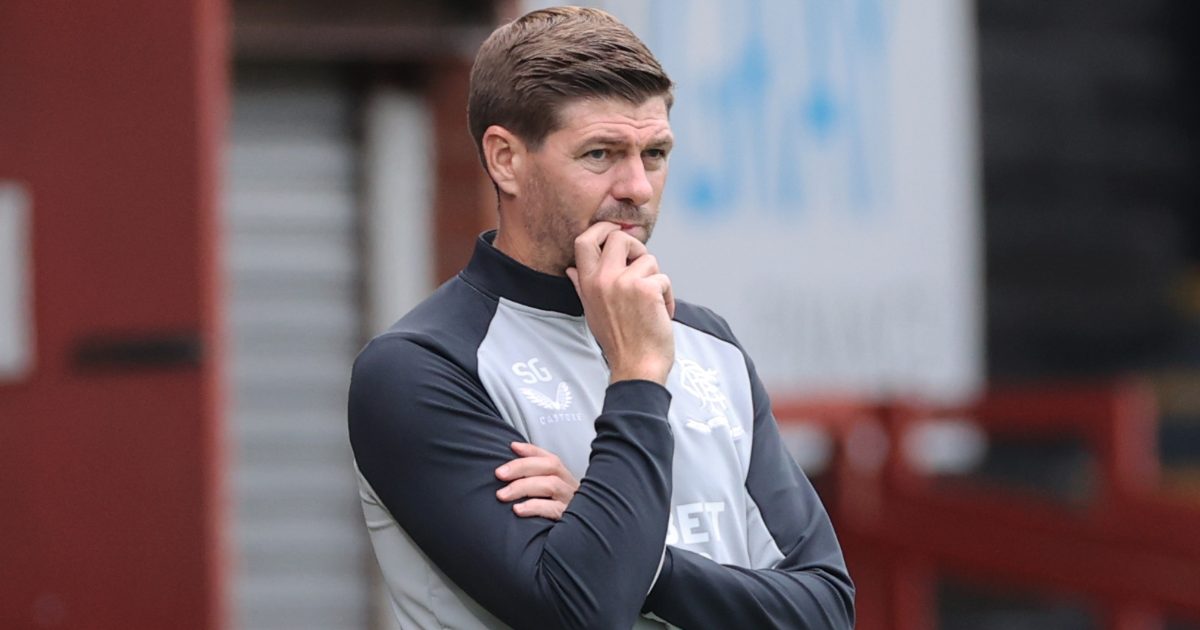 Rangers boss Steven Gerrard was “disappointed” by his side’s performance as they lost 2-1 in their Champions League qualifying first leg against Malmo.

Rangers conceded twice in two minutes in the opening stages of the second half and struggled to test the opposition goalkeeper despite putting on the pressure in the final 20 minutes of the first leg in Sweden.

But Davis struck with the last kick of the ball to keep the third qualifying round-tie in the balance.

The Northern Ireland midfielder fired a left-footed shot that took a deflection and flew into the top corner with seconds remaining of five minutes of stoppage time.

“I’m disappointed with the result and the goals we conceded but that was a big moment at the very end of the game, and it sets it up for next week,” Gerrard said.

“It’s not the position we wanted to be in but it’s obviously a lot better than going in at 2-0 and we were also on the verge of maybe going in even worse as well.

“The injury time has been very big for us but our performance over 90 minutes hasn’t been enough. So we are going to have to go up levels individually and collectively next week.

“I’m going to call on the Ibrox crowd. I’ve never done it before but we are going to need them next week, for a full 90 minutes, in full voice. And with that behind us, and a mentality change, then that injury time could be a big moment.”

“I’m running out of plaudits for Davo but he’s someone who doesn’t give up, keeps going to the end and he has provided a real big moment that’s given us an important lifeline.”

Gerrard, who hopes to have Joe Aribo back for Saturday’s trip to face Dundee United after the midfielder missed out in Malmo, added: “I don’t think we deserved to lose the game 2-0 because at half-time we were in a good shape and looking more likely but we lost our way for four-five minutes and lost two goals.

“We never really cleared our heads after the first goal and were punished again.

“I’ve just said to the boys in there, my honest opinion is there’s six or seven who need to raise their level and raise it sharply.”