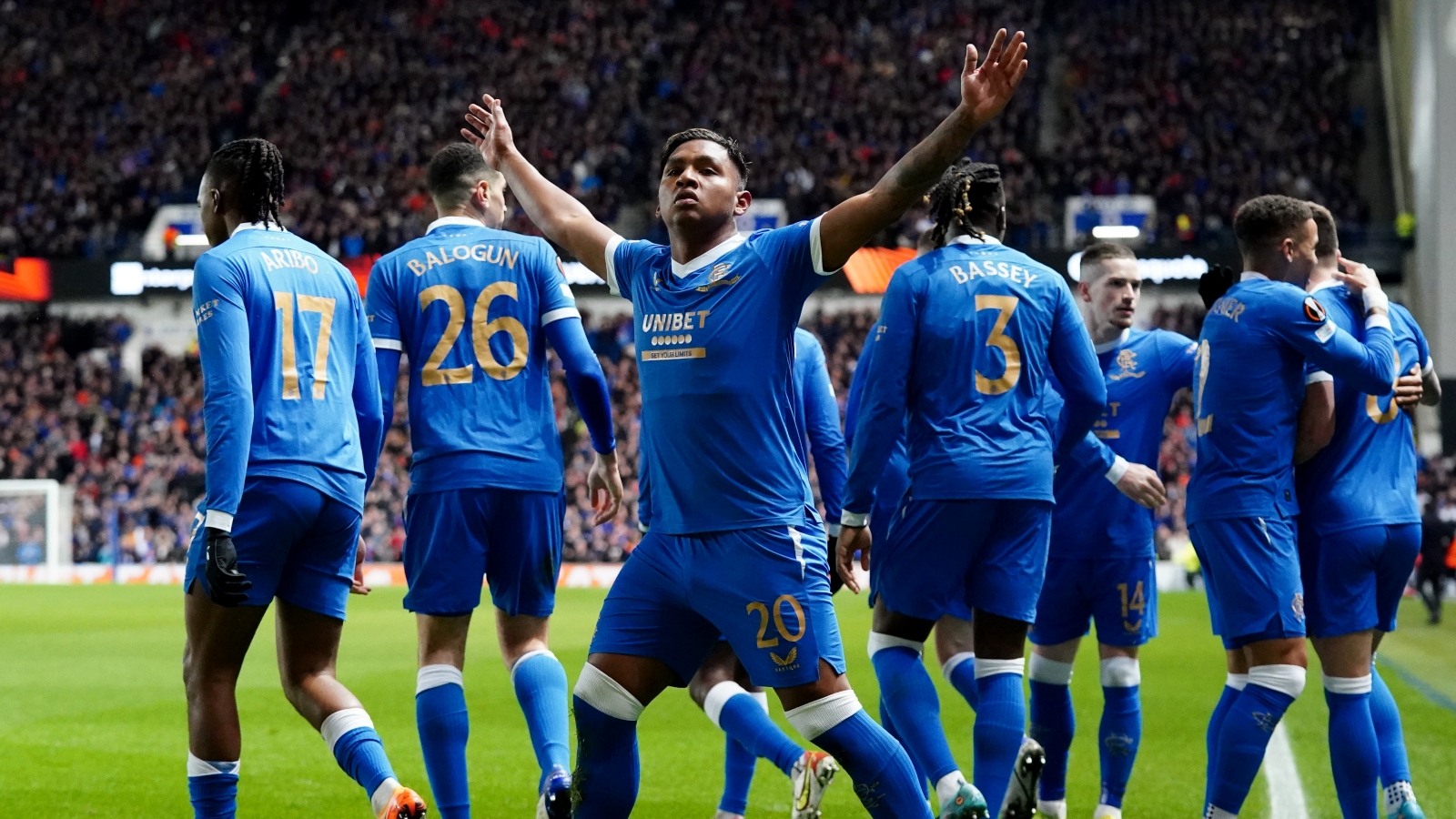 Owen Hargreaves believes the Europa League draw gives Rangers a great chance of reaching the final of the competition.

The Scottish champions produced the shock of the tournament so far by knocking out Borussia Dortmund in the first knockout round.

Giovanni van Bronckhorst’s men beat Red Star Belgrade 4-2 on aggregate in the last 16 of the competition and will meet Braga in the quarter-finals.

It is a favourable draw for the Gers, who avoided Spanish giants Barcelona and West Ham United.

If Rangers beat Braga over two legs – as they did in 2019/20 – they will face RB Leipzig or Atalanta in the semis.

And former Manchester United and Bayern Munich midfielder Owen Hargreaves believes the Gers have what it takes to reach the final of the Europa League.

“Absolutely delighted,” he told BT Sport (via Rangers Review). “I think, honestly they will fancy themselves. They have been brilliant in this competition. I think they will win that.

“Obviously you have got to respect Braga but they have been so good in the competition. They’ll get into the next round.

“Forget playing Barca’s or your West Ham’s, you want to face them in the final.

“I genuinely believe they can do the job against Braga and then get into a semi-final. Then you are right there.

“They are punching way above their weight. Credit to them, you know, Van Bronckhorst and his players.

“I think they could be a surprise finalist, honestly. I think Rangers have to be delighted with that.”

Elsewhere, ex-Chelsea midfielder Joe Cole believes his former side will be happy with their Champions League draw and has made a prediction for the final.

Chelsea have been drawn against the most successful team in the competition’s history, Real Madrid, and are set to go head-to-head at the start of April.

Speaking on BT Sport, Cole was asked if Thomas Tuchel’s side have been dealt the toughest draw possible.

“No, no! Chelsea will be quite happy with that.”

The draw means that all three Premier League sides could reach the semi-finals and Cole is confident they all will qualify, even predicting another all-English final.