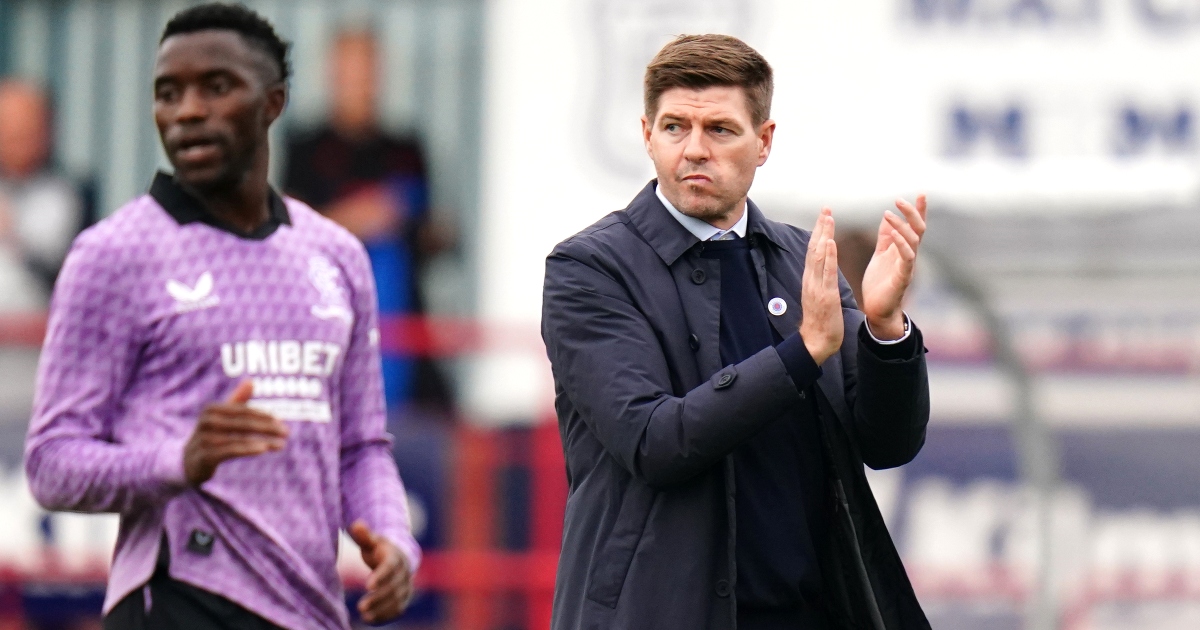 A Saudi-led consortium completed the takeover at St James’ Park on Thursday after Saudi Arabia settled its long-term dispute with beIN Sports.

The new owners will now look at various areas the club needs investment, including possible funds into the recruitment of a new manager.

Current boss Steve Bruce has failed to guide Newcastle to a Premier League win this season, with the Geordies drawing three and losing four of their opening seven matches.

Fans of the North East club will be eager to see Bruce replaced by the new owners. The relationship between the fans and Bruce has been rocky to say the least since he was appointed in 2019.

Bringing in a new manager could be a priority for the owners, but it is likely they will analyse the situation before making a decision.

It didn’t take long for Gerrard’s name to be thrown into the mix, and Ferguson knows the ex-Liverpool captain’s stock will be very high after guiding Rangers to an invincible league title last term.

Speaking to Go Radio [as cited by the Daily Record], he said: “I’m sure the Rangers fans will be worried at this moment in time.

“Because he’s been here now for three seasons, you’ve seen the progression each season, no doubt about it.

“I thought last season, you just need to look at their record defensively and in Europe, 25 points they won the league by…

“That’s something he spoke about in the first day of pre-season, ‘we need to retain the title but also get one of the cups if not two of them’.”

“He’s been getting a bit of criticism from the stands in the last couple of weeks, which is unlike Leicester fans,” he said.

“But the players they’ve got, their new training ground is out of this world. They’re geared up, for me, as a top six team.”