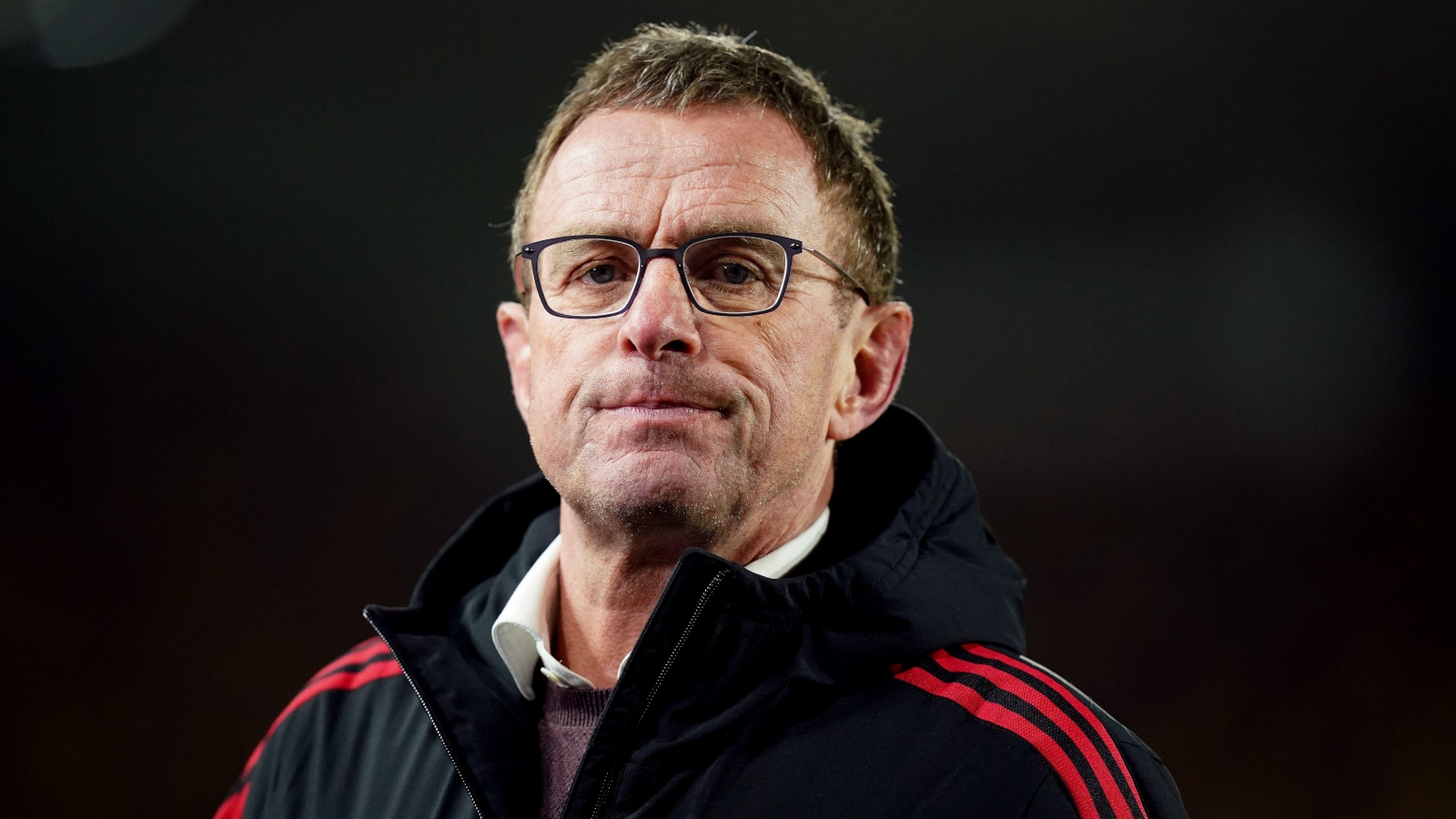 Ralf Rangnick will not stay on as a consultant for Manchester United, the Premier League club confirmed on Sunday.

The German took over as interim manager in December following the sacking of Ole Gunnar Solskjaer.

He had an underwhelming spell in charge of the Red Devils as they finished sixth in the Premier League and without a trophy for the fifth season in a row.

Rangnick joined with the plan that he would step into a consultancy role when United appoint a permanent manager.

Erik ten Hag was confirmed as the club’s new boss and he held his first press conference in England earlier this week.

When asked about Rangnick’s role as a consultant, the Dutch manager responded: “I analyse by myself, I observe around and speak with a lot of people… but I will draw my own line. Rangnick’s consultancy role? That is on the club.”

BREAKING 🚨: #MUFC confirm Ralf Rangnick will NOT remain at the club as a consultant following his appointment as Austria manager 🔴 pic.twitter.com/y6kuLLvEvc

It has now been confirmed that the former RB Leipzig boss will not continue at Old Trafford after he accepted the Austrian national team job in April.

“We would like to thank Ralf Rangnick for his efforts as interim manager over the past six months.

“By mutual agreement, Ralf will now focus solely on his new role as manager of the Austria national team and will not therefore be taking up a consultancy role at Old Trafford.

“We would like to wish Ralf the best of luck in this next chapter of his career.”

Various reports have said that the German had a ‘lengthy discussion’ with Ten Hag before deciding to solely focus on his role as Austria boss.