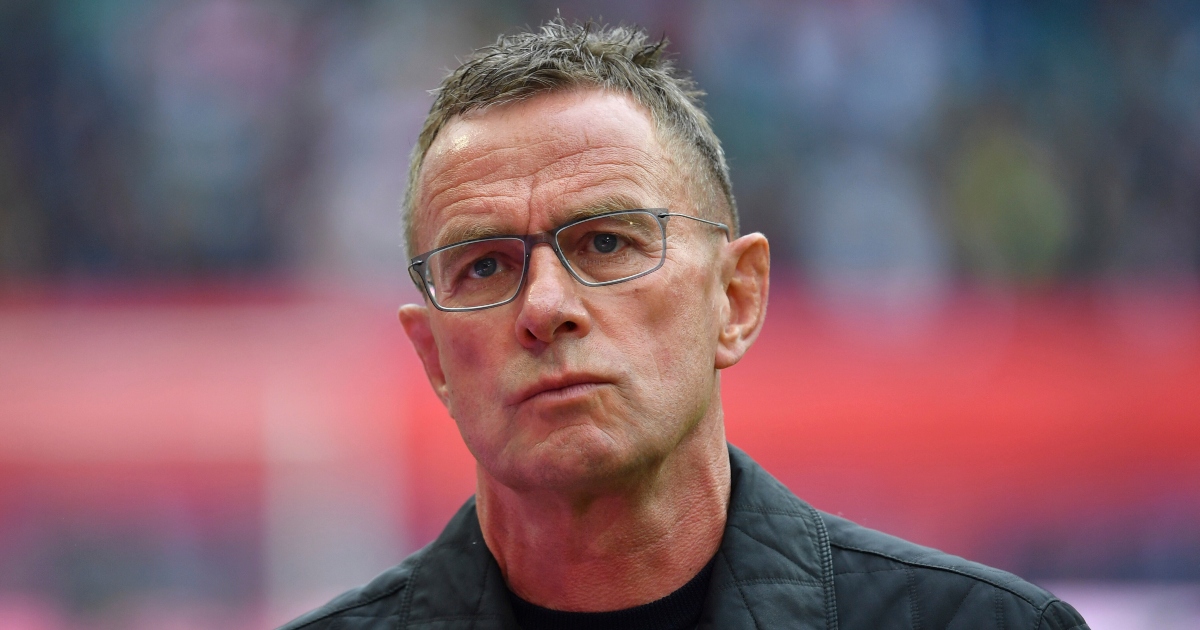 Ralf Rangnick looks set to be announced as Manchester United’s interim manager as a deal is agreed in principle with Lokomotiv Moscow.

Rangnick will take charge at Old Trafford until the end of the season before stepping aside to take up a consultancy role as the United hierarchy look to appoint a long-term manager.

United have been looking for an interim boss since sacking Ole Gunnar Solskjaer last Sunday after a series of poor results concluding with a 4-1 defeat at Watford.

Michael Carrick took charge of the team for the 2-0 win over Villareal in the Champions League and will remain in the dugout for the trip to Chelsea on Sunday evening.

Carrick told reporters on Friday when asked if Rangnick’s arrival was imminent: “From my point of view not a lot, speculation and reports are just that. My head is just on the game.”

However, it looks like Carrick’s spelling caretaker charge could be coming to an end as a deal looks close for Rangnick.

According to Sky Sports News, a contract will be signed this weekend to seal the deal.

United executive vice-chairman Ed Woodward pushed for the additional two years given Rangnick’s level of expertise. The United board strongly believe Rangnick will offer valuable insight and resource on the football side beyond the end of the season.

Rangnick will require a work permit before he can begin work.

Liverpool manager Jurgen Klopp has praised Rangnick and admitted he has done some incredible jobs in his career. The Reds boss also revealed that he spoke to his fellow German regularly earlier in his career.

“It’s obviously a really experienced manager, built famously two clubs from nowhere to proper forces in Germany. The first concern is always a coach and that is what he is. United will be organised.”

“He is highly regarded with the coaches. Where he has been he has done incredible jobs. He started as a young man at Stuttgart and then made his way up. I faced him when I was a young coach. He might have forgot that, but he called me a lot at Mainz.”