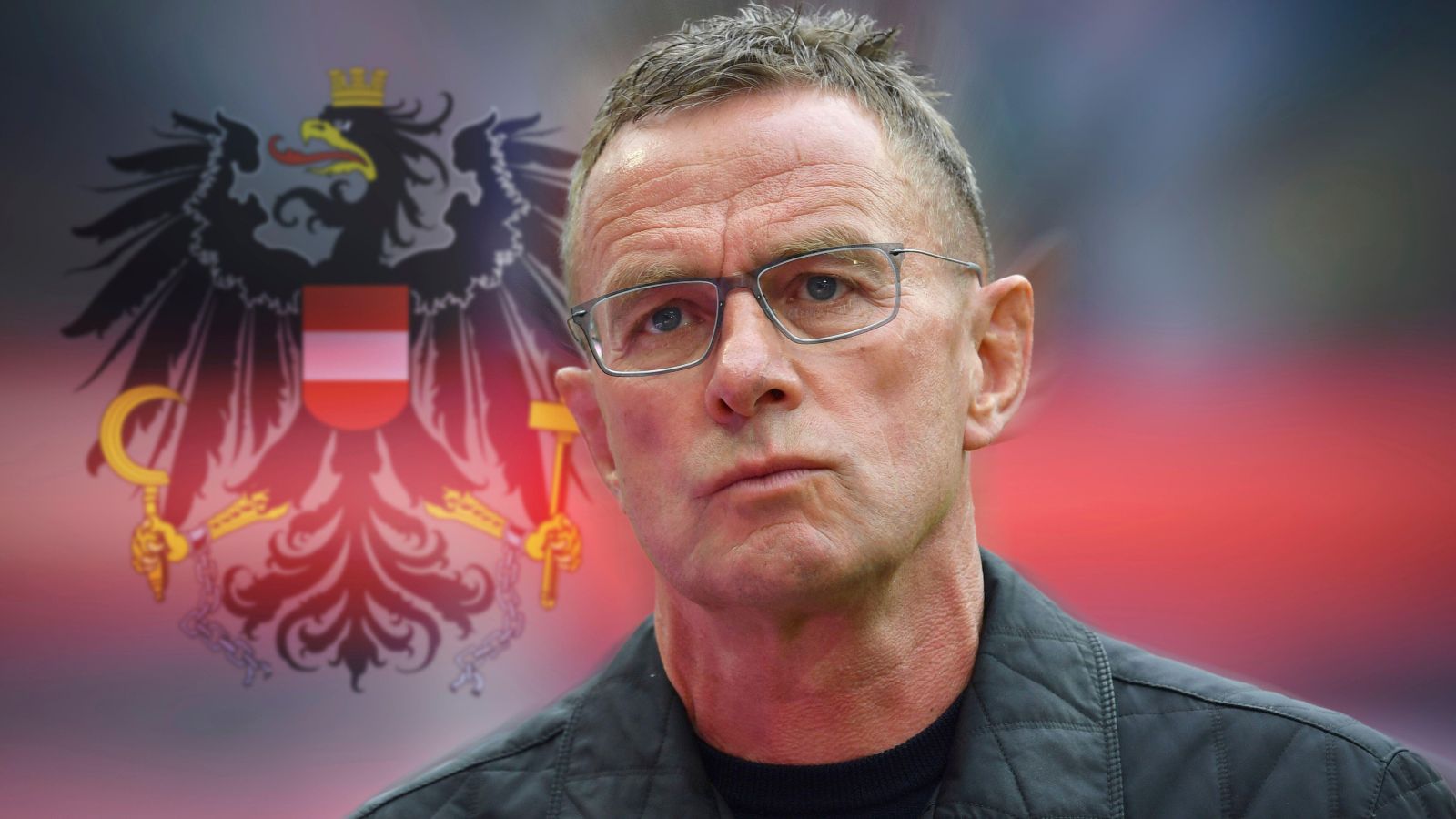 The German was placed in charge for the remainder of the 2021/22 season following the exit of Ole Gunnar Solskjaer in November.

Erik ten Hag will come in as permanent Man Utd successor this summer, when Rangnick will become manager of Austria.

But the German will still work for the Old Trafford giants in the consultancy role agreed when he took over.

In a statement, Rangnick said: “I will take over as national team manager of Austria at the end of the season but will continue my consultancy with Manchester United.

The PA news agency understands Man Utd have been supportive of Rangnick taking the job with Austria, with the advisory position always holding the option for the 63-year-old to take on parallel roles.

Rangnick has been given an initial two-year deal that will automatically be extended by a further two years if Austria qualify for Euro 2024. Lars Kornetka will be his assistant.

Speaking after Man Utd drew 1-1 against Chelsea last night, Rangnick was coy over the possibility of managing Austria.

Asked if he had accepted that job, he said: “Tonight is about our game against Chelsea and I don’t want to speak about anything else.

“Please accept that and respect that, so please only ask questions about tonight’s game.”

Pushed on the Austria role, Rangnick said: “No (I won’t comment on it). Let us speak about the game.

“What I can tell you and confirm is that I will definitely continue with my consultancy role at the end of the season for the next two years and I am very much looking forward to that.

“We haven’t spoken, Erik and myself, but we have spoken with the board about the content and the profile of the job.

“The content of that consultancy role we spoke about. That’s why I can now confirm that I will definitely continue with that at the end of the season.”