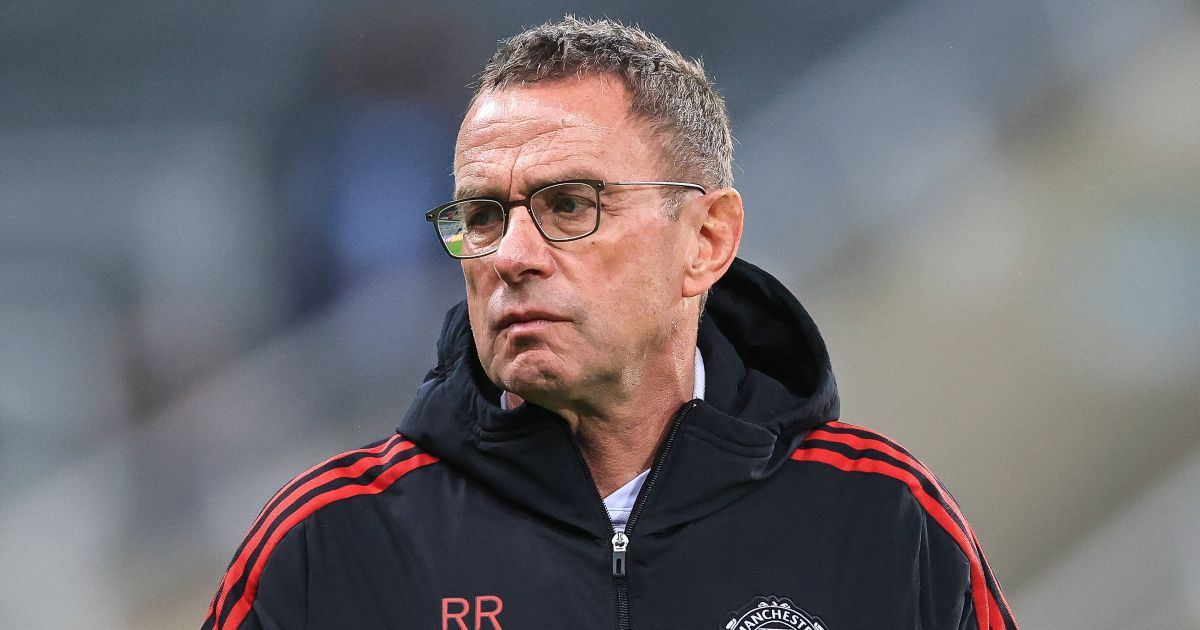 Former Liverpool player Steve Nicol doesn’t think it matters who Man Utd have up front if Fred and Scott McTominay are in the team.

The duo have been dubbed McFred in the middle of the park with their partnership coming in for plenty of stick in the past.

Former Man Utd midfielder Roy Keane claimed in May that the pair would stop the Red Devils winning “big trophies” in the future.

The Red Devils appeared to strengthen significantly in the summer with the signings of Cristiano Ronaldo, Raphael Varane and Jadon Sancho – but many fans and pundits still feel like they need a new midfielder to compete at the top of the Premier League.

And Nicol reckons the Man Utd forward line are “not going to score goals” regularly while Fred and McTominay are struggling to get the ball to them.

“Look at the middle of the park, who’s going to have Fred and McTominay in their team? Of the good sides, none of them,” Nicol told ESPN FC.

“So, you look at the front four and you think ‘why are these guys not producing?’

“So you could have anybody you want up front that you could pick, if you can’t get them the ball you’re not going to score goals.”

Nicol added: “If the two in the middle can’t get the front four the ball, and they’re not stopping anybody get through to the backline…

“So as much as it’s Rangnick’s fault, a lot of it is the players are just not good enough.”

Meanwhile, Rangnick has admitted he has not made as much progress as he might have hoped in stamping his authority on Man Utd.

Asked if he had achieved as much as he had wanted to in his initial weeks in charge, Rangnick said: “Of course not.

“Every coach, every ambitious coach – and there’s no difference between other coaches and myself in that area – wants to take faster steps and larger steps forward.

“But in order to do that, you need to be able to train. As you know, we had to close Carrington for four days. Before that we had eight or nine outfield players in training, so directly after the Norwich game, and they only came back in small bits and pieces.

“The last three days we were almost back to full strength with regard to the size of the squad, but we couldn’t do that much in training.

“On the other hand, in those two-three training sessions, the team looked good and therefore it was really a bit of a, in Monday’s game, negative surprise, the way that we played with regard to game speed, game tempo and physicality.”