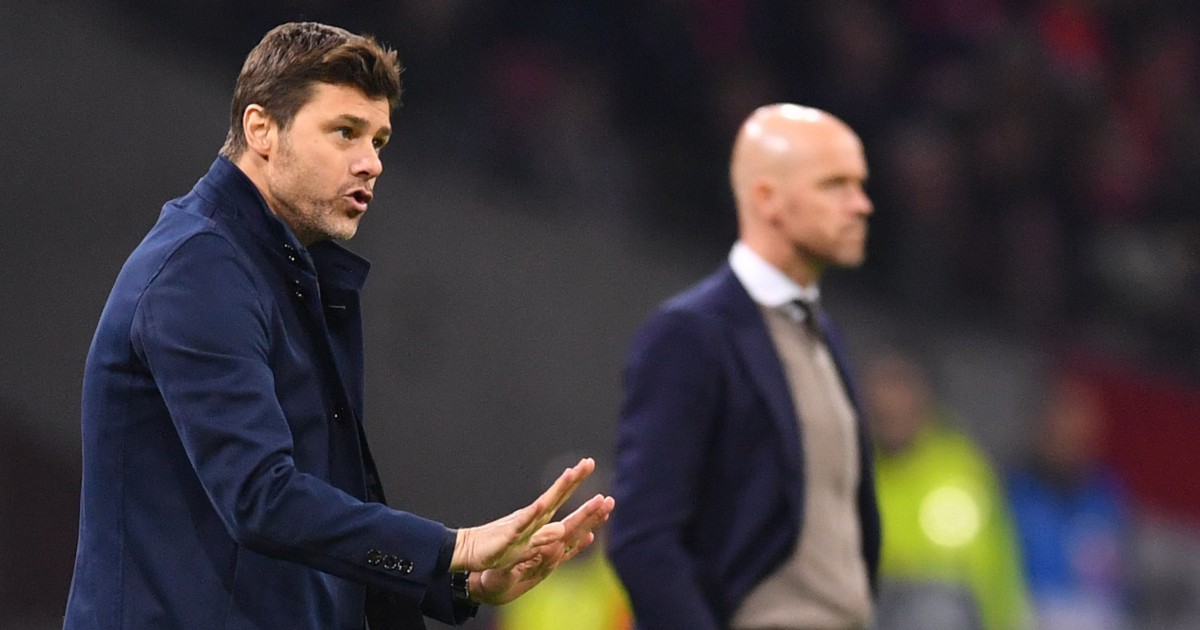 Ralf Rangnick and the Manchester United players disagree over who should take permanent charge at Old Trafford this summer, according to reports.

United are set to step up their search for a new manager following the arrival of new chief executive Richard Arnold.

That’s if Rangnick himself isn’t offered the permanent role, which remains a possibility.

Pochettino – who is currently in charge of Paris Saint-Germain – is believed to be the players’ first choice, with his Premier League experience said to be a ‘major positive’ in their minds.

But United could well face competition from Real Madrid for Pochettino – the 49-year-old is near the top of a list of candidates to replace Carlo Ancelotti in the Spanish capital.

Poch was in the frame to replace Ole Gunnar Solskjaer before Rangnick took temporary charge, but PSG were unwilling to release him as they could not persuade Zinedine Zidane to join them mid-season.

Ten Hag will also be ‘closely looked at by United’s hierarchy in the coming weeks’ and has previously stated his interest in moving to the Premier League.

Rangnick’s time as United boss has been far from convincing, with his side again failing to claim three points in a disappointing 1-1 draw at Burnely last time out after they were dumped out of the FA Cup by Middlesbrough.

The German boss admitted it was a “frustrating night” for the Red Devils, but bemoaned crucial calls from the officials that cost them.

“We scored three goals! That is different to Friday. The second one that was disallowed, the linesman flagged for a foul but ten seconds after the incident. This was a very soft decision I must say,” Rangnick said.

“Again we played an excellent first half. We controlled and dominated the game. We scored three goals but two were disallowed.

“In the second half, we were not aggressive enough. It was clear they would come out and be aggressive. The way we allowed them to score, we didn’t defend the whole situation.

“A frustrating night for us because we should have won that game comfortably.

“In the end, it was also a little question of luck. One point for a performance like this is just not enough.”