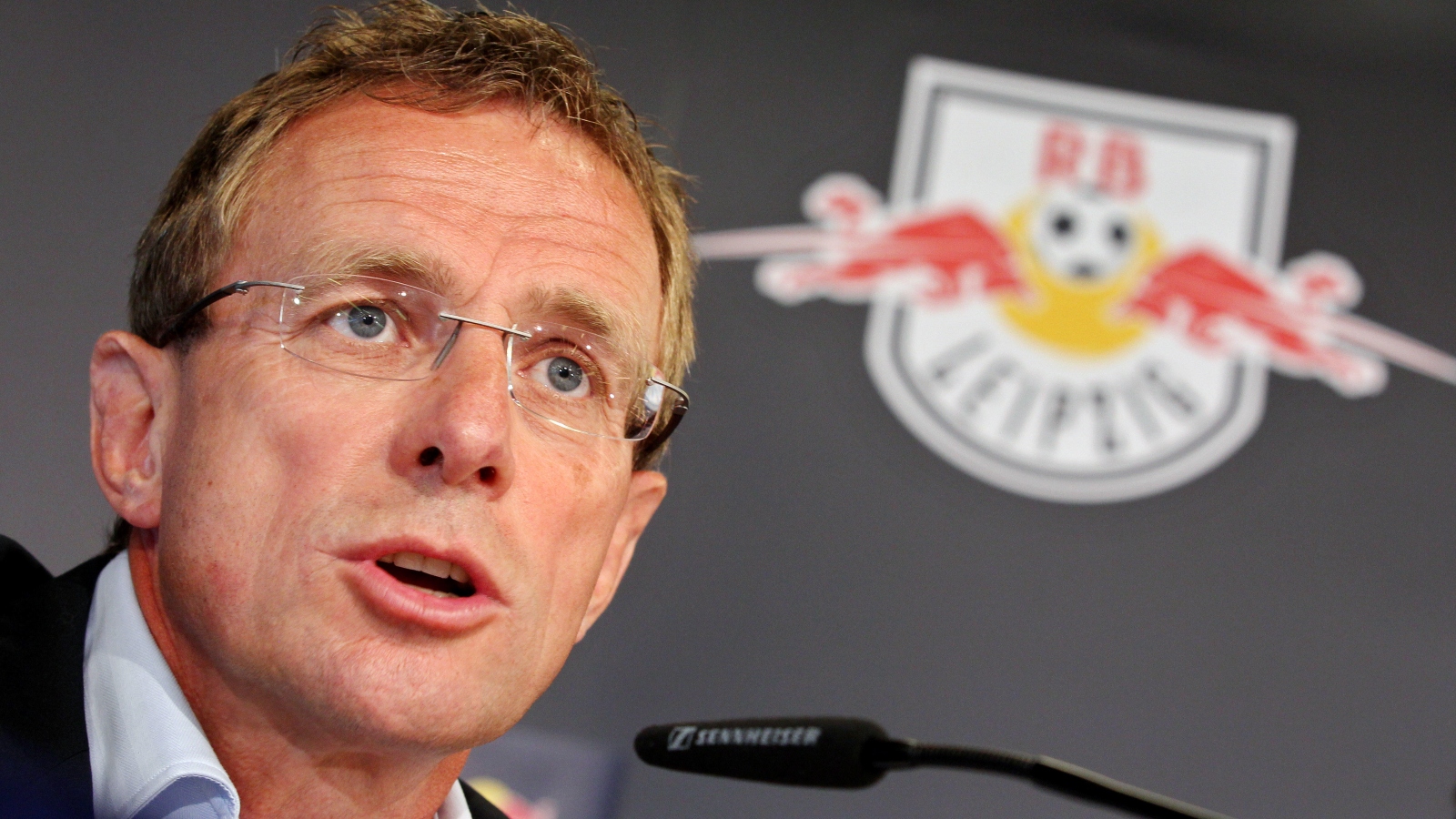 He joined with the view of stepping into a consultancy role at the end of 2021-22.

However, Rangnick departed the club shortly after the appointment of Erik ten Hag, sparking rumours that the ex-Ajax boss did not want to work with the current Austria manager.

He looked like a positive appointment at the time but the team performed poorly on the pitch.

The former RB Leipzig boss suggested that United were extremely far away from winning the Premier League, insisting that the club required “open-heart surgery”.

The Red Devils ignored Rangnick’s hard-hitting home truths and told him that his services as a consultant were not necessary.

Ten Hag has improved things, though it is hard to see United competing for the Premier League and Champions League in the next year or two.

Summer signings Antony, Casemiro, Tyrell Malacia and Christian Eriksen have all made an immediate impact.

However, their transfer window could have been a lot different if Rangnick was still at the club.

Rangnick has now revealed what players he suggested the club sign, including Leipzig duo Josko Gvardiol and Christopher Nkunku.

These names were suggested for the winter window, but United saved their pennies for their new manager to spend in the summer.

After doing so, it would be fair to say that Rangnick would have suggested all of those players again, except the two who moved clubs in January.

“There was no such dossier, and it was never wanted by the club,” he told BILD (via Sport Witness) about his reported assessment of the Red Devils squad.

“But even without such a script, it was clear to everyone that there was a need in many areas.

“That’s why we were already discussing players like Josko Gvardiol and Christopher Nkunku from RB Leipzig. Those were names that were realistic.

“We also talked about Alvaro Morata, Luis Diaz, Dusan Vlahovic and, as I said, [Erling] Haaland when they were still on the market. But the club decided at that time to rebuild the team under the new coach.”

Diaz and Vlahovic joined Liverpool and Juventus, respectively, in the winter window.

Gvardiol and Nkunku have both been linked with a move to Chelsea in recent months, with the latter widely expected to move to Stamford Bridge in 2023.

The Frenchman penned a new Leipzig contract in the summer, but it was revealed that he has a €60million release clause in his new deal.

Given his terrific form since the start of 2021, this is regarded as a pretty good deal.

Nkunku has apparently already completed part of his Blues medical ahead of a transfer next year.

READ NOW: Why are Manchester United measuring themselves in names like Ronaldo and Casemiro?