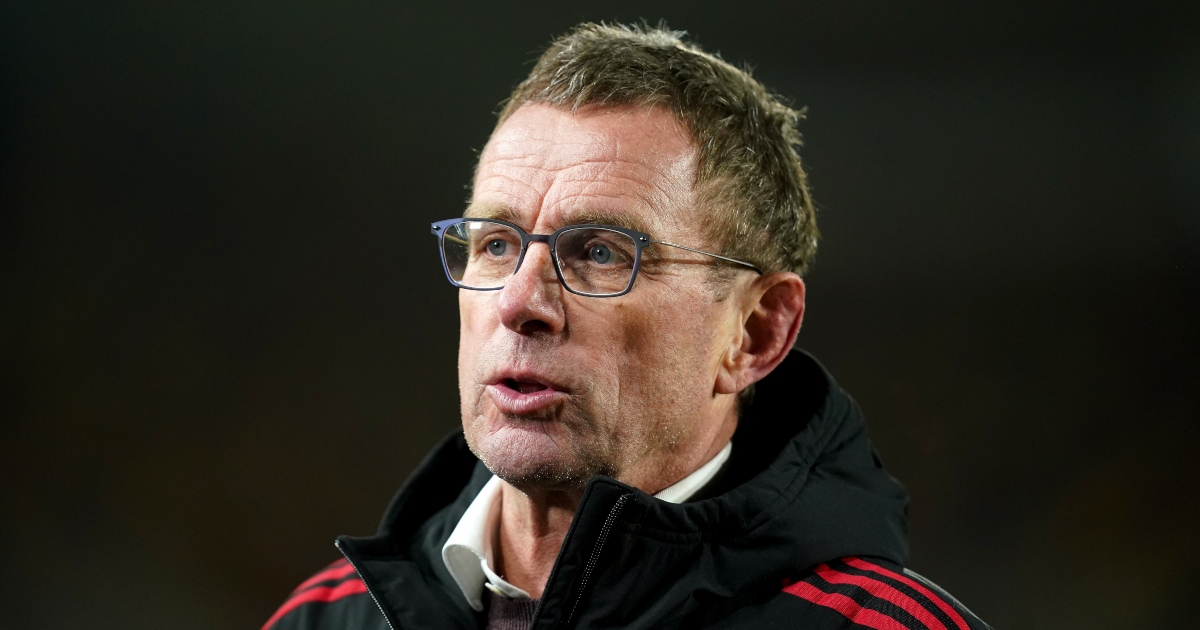 Manchester United manager Ralf Rangnick has revealed his stance on Jesse Lingard, amid interest from a number of Premier League clubs.

Lingard has struggled for game-time this season and has drawn interest from the likes of Newcastle, West Ham and Tottenham.

The midfielder is keen for minutes as he looks to secure a spot in Gareth Southgate’s England squad for the World Cup in Qatar at the end of the year.

United boss Rangnick was asked about Lingard’s future on Friday afternoon, with the German boss revealing a deal could still happen in the last ten days of the window.

“Regarding Jesse, it’s the same as quite a few other players, he’s a really good player, it’s normal at other clubs, Newcastle showed interest in him but I am not the one dealing with that. If you ask me now what will happen in the next 10 days I cannot answer that question, I’m afraid.

“As I said, it’s the question of what does the player want, what other options does he have, does he have the chance to get game time, I cannot answer for him, it has to be done by the players.

“He’s a very good player, a technical player. Here at Manchester United it’s not so easy, we have other players who can play in that position and we cannot change from one game to another five or six positions.

“I know his contract is expiring in the summer, the question is what does he want to do I wouldn’t be unhappy if he stayed until the rest of the season because he is a player who can always play and I know the level.”

Rangnick also provided an update on the availability of Jadon Sancho, who has missed training this week.

“He didn’t train yesterday because he still asked us to not train. He attended a funeral on Wednesday, it still affected him quite a lot, he is expected back to training this afternoon at three o’clock, but right now I’m not sure if he will be available for the game tomorrow.

“It was an important member of the family, somebody he was close to all his life. I have to wait and see, speak to him before training and after training and take the decision.”

Whilst Sancho could be available to take on West Ham on Sunday, Rangnick has revealed defender Victor Lindelof will not feature after his house was broken into during their win over Brentford.

“I spoke with him at length on our flight back home from London and also this morning. We spoke for 20 or 25 minutes, he told me what actually happened, that this was a traumatic event, especially for his wife and three year old son.

“He said to me right now he needs to stay at home, he doesn’t want to leave his wife and family on their own, which I can fully understand, being a father of two children myself.

“We agreed he will not be on duty tomorrow for the game.”