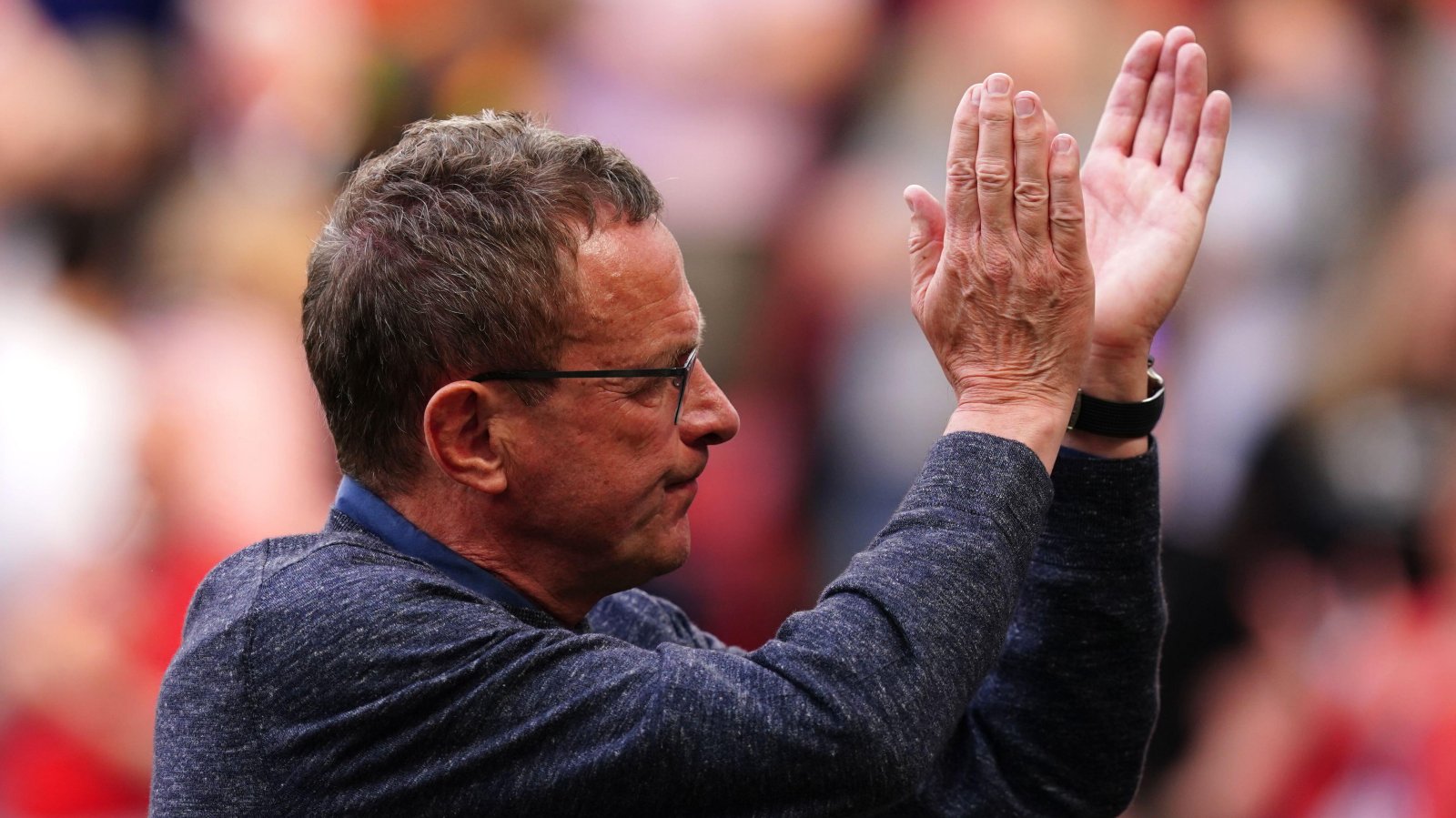 Ralf Rangnick was pleased with most aspect of Manchester United’s performance against Arsenal but said their defending remains an issue.

Manchester United had any lingering Champions League hopes completely extinguished by a 3-1 defeat to Arsenal at the Emirates Stadium.

Rangnick, having eviscerated the club’s setup in the build-up to the game, seemed content with the display.

“Today was better than Tuesday, an improved performance. We should have scored more goals than we did,” he told BBC Sport.

“We bounced back from a poor start and had numerous chances. We hit the crossbar and the post twice. We had enough chances to get a better result.

“The one thing we didn’t do well was defending in and around our own box. This has been an issue all season. We should have defended better. The third goal was a clear offside and I do not understand why VAR did not intervene.

“But in possession we created enough chances to get two or even three goals.”

Before the game, Paul Scholes told DAZN that he “had a quick chat with Jesse [Lingard] the other day,” adding: “I’m sure he won’t mind me saying – the dressing room is just a disaster.”

When asked whether the dressing room really was “a disaster”, Rangnick replied: “I don’t know, you have to ask Jesse Lingard.

“Obviously, after games like today, there is massive disappointment in the locker room. This is, for me, normal.

“I think the whole group get on reasonably with each other, I’m not daring to say get on well, but I don’t see there is an issue with the atmosphere in the locker room.

“They are very disappointed and frustrated. Had we converted the penalty it would have changed the whole game, but we didn’t.

“We hit the post and had another VAR decision, we thought Cristiano’s goal was not offside. There were three unlucky VAR decision against us, there was also a handball decision inside the box.

“But again we have to deal with it and cope with it. An improved performance but disappointing result

“We need to defend better. We have conceded an average of three goals in our last three games, we were far better a few weeks ago.

“There is a lot of work for sure. We knew that before the game. We showed what football we can play. Although we had to deal with the two early goals we still showed the attitude. There is nothing about the attitude of the players we should fault today.”