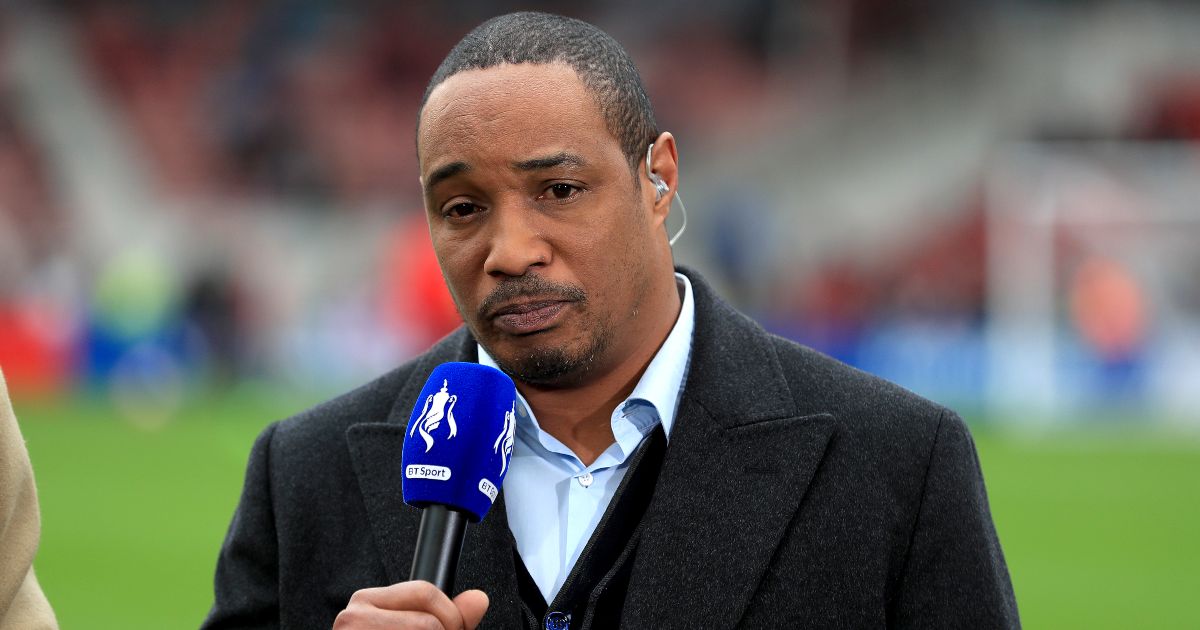 Paul Ince believes Manchester United need new players in January, but the confusion over whether Ralf Rangnick will be in charge beyond the summer means those plans could be thrown up in the air.

Ralf Rangnick has been appointed as interim manager for the rest of the season and the German won his first game in charge on Sunday to lift the mood at Old Trafford.

MEDIAWATCH: Experts have say on Rangnick v Ronaldo and Liverpool f**k it

Rangnick took the helm following a caretaker spell for Michael Carrick, who briefly took over after the dismissal of Ole Gunnar Solskjaer.

Manchester United announced that Rangnick would be in charge for six months before taking on a consultancy role, with a new permanent manager set to be hired in the summer.

But Rangnick has since put himself in the frame for the permanent role, saying he could recommend himself to the board if was so inclined.

Ince is worried by the lack of “transparency” and believes the “confusion” could be a problem ahead of the January transfer window.

He told the Mirror: “When you talk about going to the market and bringing players in, are you going to spend £30m or £40m on a midfielder?

“They do need to look at the midfield. Fred played very well against Crystal Palace but Man United players need to do it week in, week out.

“United needs one or two midfield players that can actually control the game.

“I’d also be looking at a centre-forward. Edinson Cavani is at a stage where he is picking up injuries all the time. You can’t keep playing Cristiano Ronaldo every game so maybe that department might be looked at.

“Rangnick might just feel he is happy with what he’s got and add one or two players. But if he can improve these players, which I’m sure that he can, it’s not a bad team. Varane is to come back Sancho is playing with a bit of confidence

And Ince doesn’t believe there will be a mad rush for the exit in January either, but claimed Donny van de Beek does need to leave Old Trafford.

He added: “Donny van de Beek needs to go out and play football. I honestly believe that. Ole sold him a dream that dream didn’t materialise.

“Coming on for the last five or ten minutes is no good for a player of that quality.

“Paul Pogba, Jesse Lingard and Anthony Martial won’t be going anywhere until the end of the season, there is not a lot of money they can bring in in terms of players exiting.”