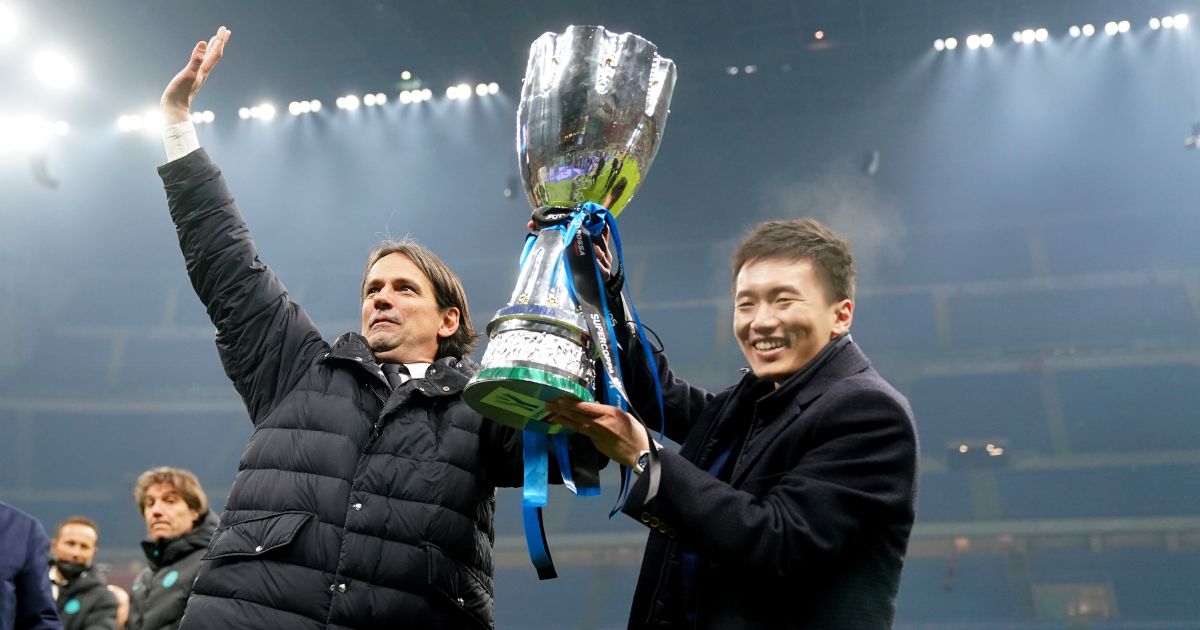 Ralf Rangnick is helping Man Utd line up their next permanent manager with Inter Milan boss Simone Inzaghi on their list, according to reports in Italy.

The German took over from Ole Gunnar Solskjaer at the end of November as interim manager, before he moves into a two-year consultancy role at the end of the season.

Despite results being decent at Man Utd in recent weeks with the club only losing one of their last ten matches in all competitions, there has been criticism of Rangnick’s style of system.

However, his chances of succeeding Solskjaer on a permanent basis seem slim and Italian publication Corriere Dello Sport (via Sport Witness) claim that Rangnick is helping them select their next boss.

The newspaper insists Rangnick is ‘destined to quickly become the manager of the reconstruction’ at Man Utd with the German leading ‘probes’ with Inzaghi’s representatives over the permanent job at Old Trafford.

Corriere Dello Sport big up Inzaghi’s achievements during his short time at Inter Milan – who beat Juventus in the Italian Super Cup final on Wednesday – and reckon he has ‘surpassed’ former manager Antonio Conte.

Inzaghi is now the ‘coach of desires’ around Europe with Man Utd and Atletico Madrid both keen on him but they admit there has been nothing ‘concrete’ just yet.

The Inter Milan has the ‘ambition and ability’ to succeed elsewhere and he has begun an ‘in-depth’ course in English as he looks to spread his wings in the future.

Meanwhile, Cristiano Ronaldo missed Monday’s FA Cup win over Aston Villa with a muscular problem and reports today claimed that the Portugal international was forced out of training yesterday with a fresh issue.

“I’m good,” Ronaldo said on the club website yesterday. “I just have a little touch but, you know, it’s part of my work.

“You know, we have to feel some pain sometimes. It’s nothing big and I hope to be good soon.”

Asked if he would be fit for the match, Ronaldo added: “I hope so. We will try on Thursday. I will try to train as normal. Let’s see how the body reacts.