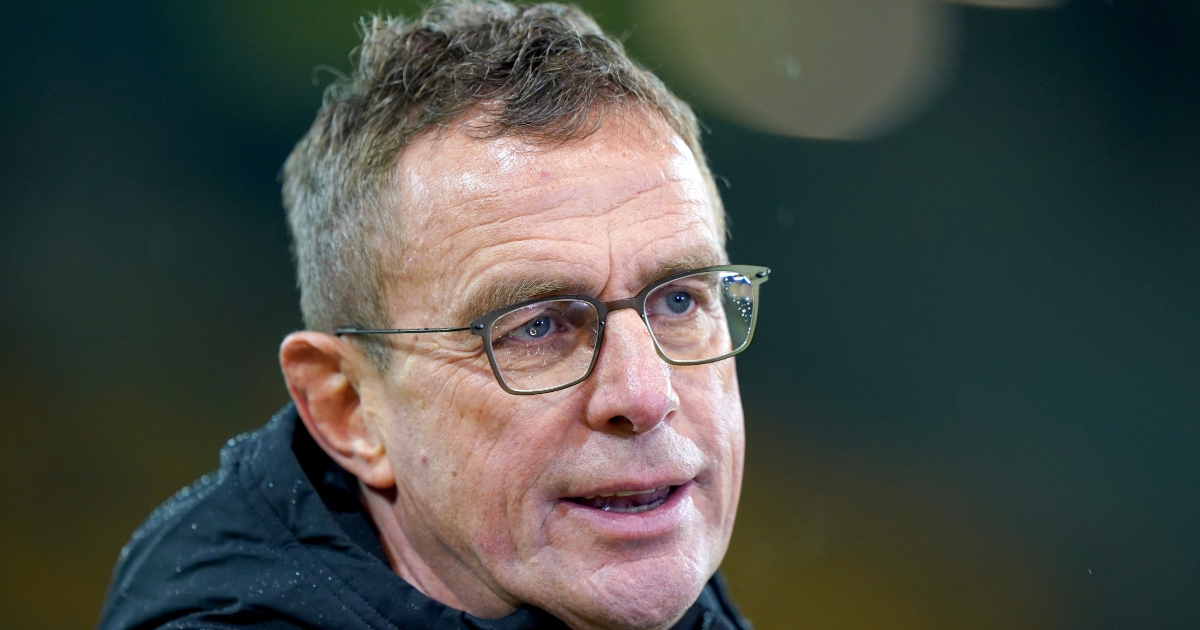 Manchester United manager Ralf Rangnick has provided an update on the futures of two out-of-favour stars.

Dean Henderson and Donny van de Beek have both struggled for game-time so far this season and the arrival of Rangnick mid-way through the campaign has done little to change that.

Henderson has found himself as back-up to United number one David de Gea and the Spaniard’s impressive performances this season mean regular minutes of the England international are unlikely.

Mailbox ‘disgusted’ by Klopp’s flaw being exposed once more…

Van de Beek, on the other hand, has struggled for minutes ever since his move from Ajax in the summer of 2020. The Dutch midfielder has been linked with a move away from Old Trafford for the last two windows but Rangnick is hopeful both stars will stay.

“I told him [Henderson] I would like him to stay, he is a fantastic goalkeeper. I would like to have him on board.

“I understand he wants to play but we are in three competitions. I can also understand his desire to get regular game time as a number one.

“It is the same situation [with Van de Beek]. I’m glad to have him in the squad. I had conversation with him two weeks ago and advised him to stay.

“He wants to play at the World Cup and [The Netherlands manager] Louis van Gaal told him to be a regular starter and he needs to play.”

The United boss was also asked if the quality of the Premier League since his move to England has surprised him.

“I wouldn’t say it has surprised me.

“It was as expected. What surprise me was the teams in the lower ranks were very physical, tactically astute and organised.

“You can lose those games. In Germany, when top teams play bottom they would normally win eight or nine.”

United take on Aston Villa on Saturday, the second fixture between the sides this week and Rangnick is confident they can make it back-to-back wins.

“At least we know what the challenge will be and how they are playing.

“We also know we can beat them. Now is about the best possible performance in order to win again.

The German also gave an update on the fitness of  Cristiano Ronaldo, Harry Maguire, Jadon Sancho and Phil Jones.

“I think they will be available.

“They only trained yesterday for the first time. Cristiano yesterday, Harry the day before yesterday. We have to wait for the final session this afternoon, but as it seems right now, they should be available for tomorrow [Saturday].”