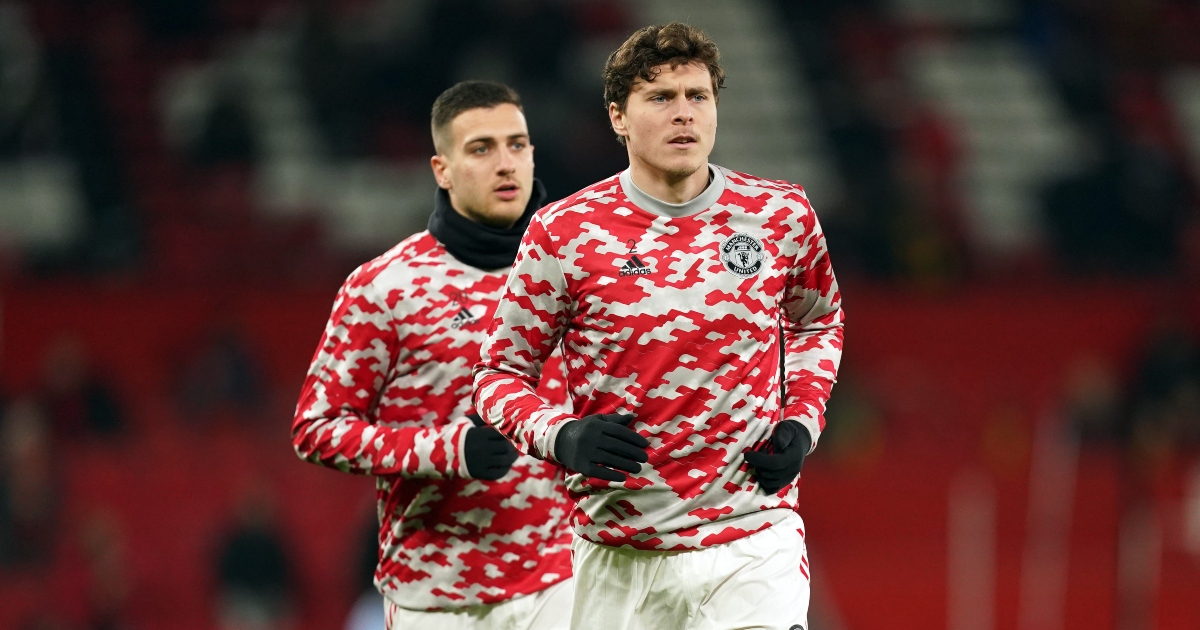 The news comes as a surprise with Dalot looking likely to be United’s first choice right-back under Rangnick.

Dalot spent last season on loan at Italian giants AC Milan before returning last summer. He was used sparingly by former manager Ole Gunnar Solskjaer but has been favoured by Rangnick.

He has started four out of the seven fixtures that the German has taken charge of and with doubts over the capability of Aaron Wan-Bissaka to fit into Rangnick’s system, Dalot looked to be favoured.

However, Spanish outlet AS (via FourFourTwo) are reporting that Atletico Madrid are interested in bringing the Portuguese defender to the Spanish capital as they look to find a long-term replacement for Kieran Trippier.

The report continues by adding that Rangnick would allow the sale of Dalot if they United hierarchy allowed him to oversee his own spending spree in the summer.

It also reports that Rangnick hasn’t been convinced by Dalot or Wan-Bisska and would like to brining in a new right-back who can offer more width and an attacking threat to his 4-2-2-2 formation.

The report finishes by claiming that Atletico manager Diego Simeone is set to test the resolve on United by offering £25 million for the 22-year-old.

Meanwhile, Rangnick has admitted he is ‘fully aware’ that the club are still a ‘work in progress’.

“I was fully aware this cannot happen overnight. It’s a work in progress. I think we have shown we have conceded fewer goals than a couple of weeks ago, it’s also about controlling the game and, obviously, we have taken a few steps but things can still get better and that’s what we have to work on: to find the best possible formation,” said the United boss.

“We are playing every three days and need to make sure we have the best and freshest players on the pitch and this means we might even be able to change formations during the game or one game to another.

“As I said, it’s still a work in progress and there are still quite a few things and space for improvement.”