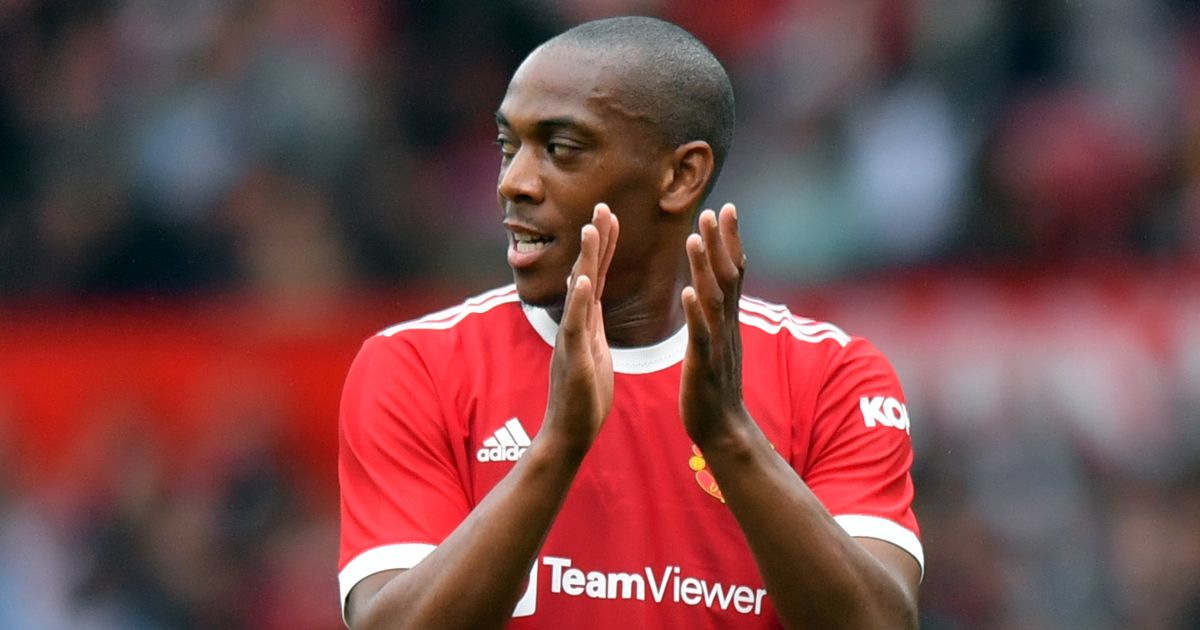 Ralf Rangnick has told Anthony Martial to speak directly to him if he wants to leave Man Utd after his agent claimed the Frenchman wants out at Old Trafford.

The Frenchman has started just two Premier League games for the Red Devils this season and apparently wants to leave the club in search of more game time.

Martial joined Man Utd from Monaco for £54m in 2015 and has three years remaining on his current contract having signed a new deal in 2019.

The 26-year-old has scored a total of 79 goals in 268 appearances for United but has slid down the pecking order with a raft of forward options available to Ole Gunnar Solskjaer and now Rangnick.

Those recent comments from Martial’s agent are the first Rangnick has heard about the Frenchman’s desire to leave Old Trafford and the interim Man Utd boss has urged Martial to communicate his wishes to the club.

When asked whether he would speak to Martial over his agent’s comments, Rangnick added: “No. Then I would react to what his agent has said and it should be the player.

“If he really has the wish to go to another club it should be the player who informs either the board or myself. I have never spoken about a player via the media and via agents.”