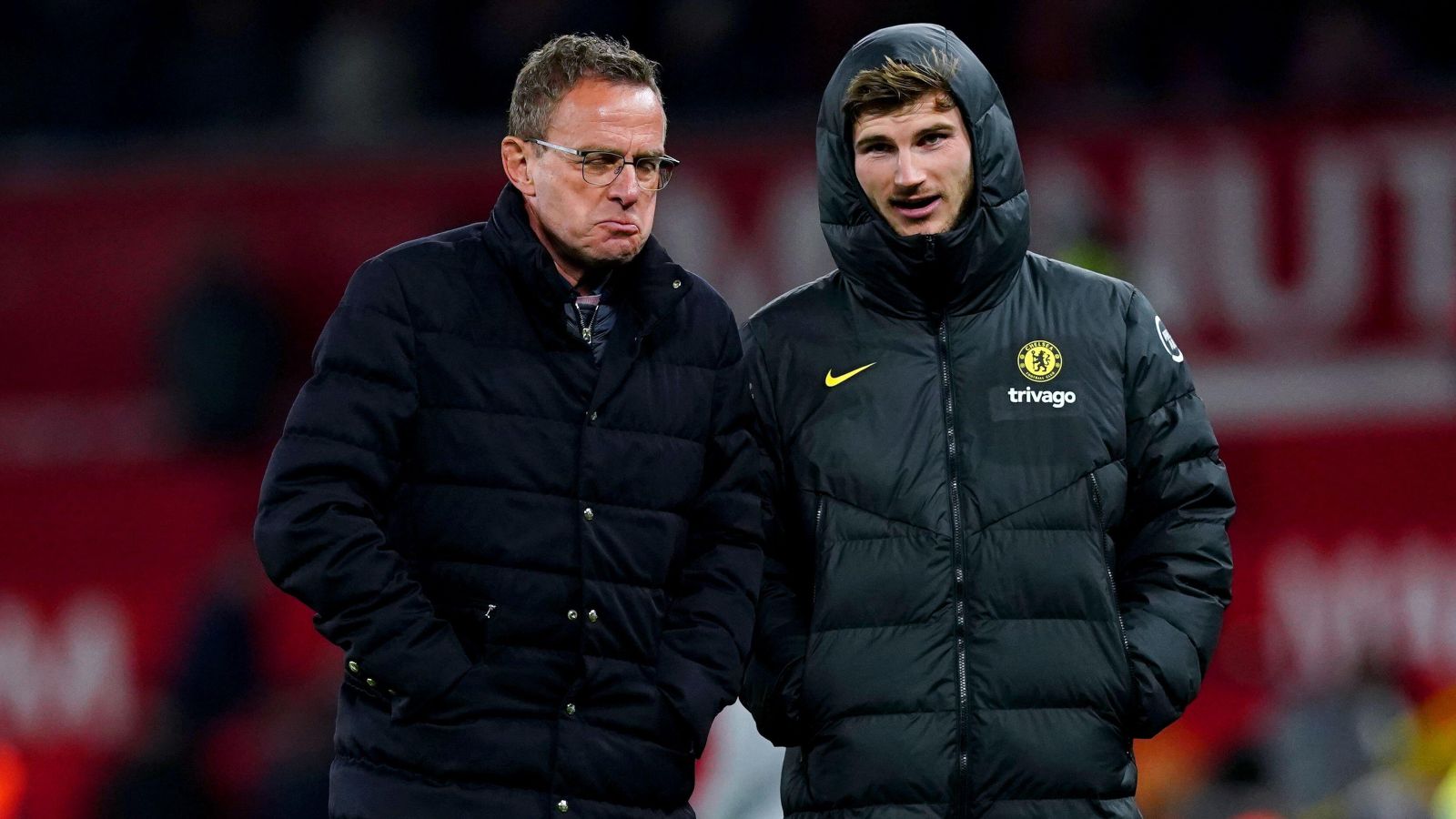 Ralf Rangnick thinks Man Utd could need as many as three new strikers in the summer transfer window with the interim boss refusing to answer a question on Cristiano Ronaldo’s future.

Ronaldo has scored 23 goals in 36 appearances in all competitions this campaign after joining from Serie A side Juventus in the summer transfer window.

There have been rumours over the last few months that the Portugal international could ask to leave at the end of the season if Man Utd fail to qualify for the Champions League.

It would take a minor miracle for the Red Devils to finish fourth this season and, with questions over whether Ten Hag will want to keep Ronaldo next term, the striker’s future is up in the air.

When asked if Ronaldo would fit into Ten Hag’s plans, Rangnick told Sky Sports: “This is a question you need to ask Erik ten Hag.

“He’s showed that he can still be a vital part of this team, but it’s obvious the team needs some more strikers. There should be two or three new strikers next season, it’s pretty obvious.”

CR7 in front of the Stretford End 🎯

On summer recruitment, he added: “If you think of Manchester City and Liverpool, they brought in [players] every transfer window.

“They strengthened the team, they brought in players not that popular at the time when they signed and developed into the two best teams in the world.

“I wouldn’t be surprised if they play in the Champions League final in a few weeks.

“This shows it is possible that this can happen and it would not necessarily need three, four years in order to do that.”

On the appointment of Ten Hag, Rangnick continued: “Knowing Erik will be the manager, with a good recruitment process and bringing in the right players, I’m very positive the supporters and the media will be able to see a better team and, at the end, hopefully a better position in the league.

“There are quite a few good examples in the league with when Jurgen Klopp came to Liverpool, Pep Guardiola to Manchester City, Thomas Tuchel came to Chelsea – yes, he came in the middle of the season and inherited a top-quality squad, but you still need to win the Champions League.

“If you know what you’re looking for, the profiles of the different positions you need, it shouldn’t hopefully take too long.”