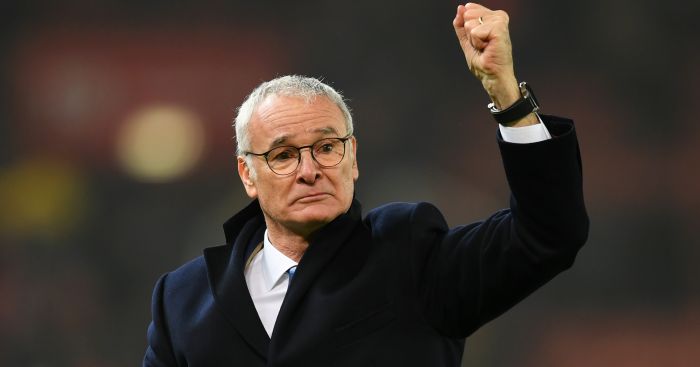 Claudio Ranieri has been branded a “selfish, egocentric egotist” by the agent of Leonardo Ulloa.

It was reported last week that Ulloa, who has started just one Premier League game this season, was on the verge of handing in a transfer request.

However, Ranieri stated a day later that he was confident of keeping the striker in his Leicester squad.

Ulloa’s agent, Horacio Rossi, has blasted the Italian mere months after guiding the Foxes to the Premier League title.

“As the agent of Ulloa, I’m tired of the lies of Claudio Ranieri and Jon Rudkin [Leicester’s director of football].

“On Leicester’s pre-season tour of the United States, Ranieri promised Ulloa he would not buy another attacker.

“But he bought Islam Slimani and then promised Ulloa that he could leave Leicester and did not comply.

“And Ranieri promised Ulloa that he would get a contract renewal and he did not fulfill it – so Ulloa has decided to officially request a transfer.

“Yet now Ranieri, in a confused message to the press, says he believes Ulloa will remain in Leicester when it is not true.

“Ranieri is behaving like a selfish, egocentric egotist, who does not care about the suffering of a man who fought for him and helped win the Premier League title.

“The manager is destroying Ulloa’s career in forcing him to stay in Leicester and this season has only started him in one Premier League match.

“The manager wants to force him to stay to play two games a year – when he has Jamie Vardy, Slimani and Shinji Okazaki. We will now allow it.”