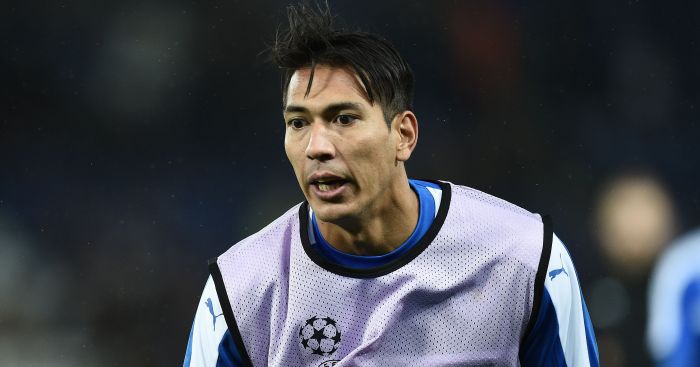 The 30-year-old handed in a transfer request on Thursday with an offer on the table from Spanish side Alaves.

The bid is thought to be nowhere near the Foxes’ asking price for their former record signing and the Premier League champions are prepared to fight to keep him.

Ranieri said: “Always I said I don’t want to keep players who are not happy but at the top there is the club. Three of us have to be happy, club, me and the player.

“I like Leo because he is a fantastic professional, a good player. I told him my impression. Now they are speaking and I think at the end he will stay with us. I want him.

“He’s a striker, I only have so many strikers. There is only (Islam) Slimani to hold the ball up and I need two strikers who are very similar. I can understand, of course, because until two years ago he was used to playing every match.

TRAINING: The Foxes were putting a shift in earlier this morning at Belvoir Drive in preparation for Sunday's trip to Southampton. #SouLei pic.twitter.com/yJHwF4th01

“Two years ago he was the goalscorer of the team. Last season I started with Shinji (Okazaki) and (Jamie) Vardy because he was a little late on the fitness and they made something special.”

Ulloa is out of Sunday’s trip to Southampton with a thigh injury which has kept him sidelined for the last two weeks.

He has started just twice this season having made just seven starts last term as he helped the Foxes win a shock Premier League title.

It remains unlikely Ulloa will sign a new contract as Press Association Sport understands he feels undervalued at the club.

Ulloa, who signed from Brighton for £8million in 2014, has 18 months left on his deal but money is not an issue as he wants to play more regularly.

But Leicester are prepared to sell defender Luis Hernandez, who only joined in the summer and has made four league appearances, with the 27-year-old in Malaga to finalise a £1.75million deal.

Ranieri added: “We have given permission to go to speak and we are waiting on what happens. If he wants to go, yes, he can go.”