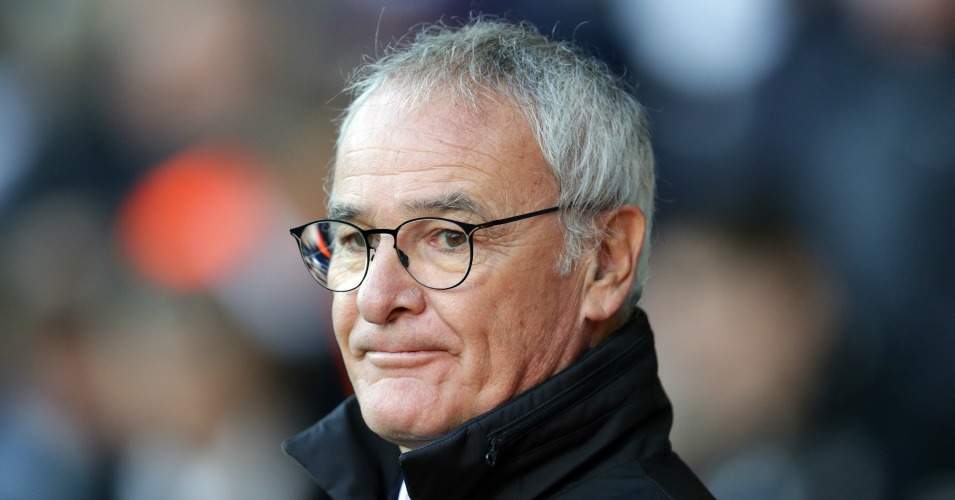 Leicester boss Claudio Ranieri believes there are startling similarities between his side and Saturday’s opponents Watford.

The Foxes are third after six wins and one loss in their opening 11 games ahead of Saturday’s clash with the Hornets at the King Power Stadium.

Leicester have a strong home record – their only defeats in 12 at home have been against title-chasing Chelsea last term and Arsenal – while Watford have one loss in six away from Vicarage Road, at Manchester City.

“Like us, they are strong and they play very well in counter-attack and press a lot.”

Watford have improved in recent weeks and last week defeated a West Ham team which had a week before beaten champions Chelsea.

Ranieri is wary, with the Hornets improving under Quique Sanchez Flores, who succeeded the Italian at Valencia 10 years ago.

Of course the Foxes are improving too under Ranieri, who succeeded Nigel Pearson last summer.

“In the last six matches away they were very, very strong (losing once). Be careful. Beware.

“They are at the beginning, because they’ve been working together for three months. They I’m sure will get better.

“They started not so well at the beginning. It’s normal (when you) change the coach, change a lot of players.

“Now they are in very good condition. It will be a very interesting match.”

Leicester have relied on second-half rallies of late and Ranieri says that is only natural in the nature of the Premier League.

“We try to start very well, but of course at the beginning all the matches are a little more tactical and slowly, slowly arrives English football,” he said.

“It’s more open, box to box, all the matches, then it’s an open match and anything could happen.”