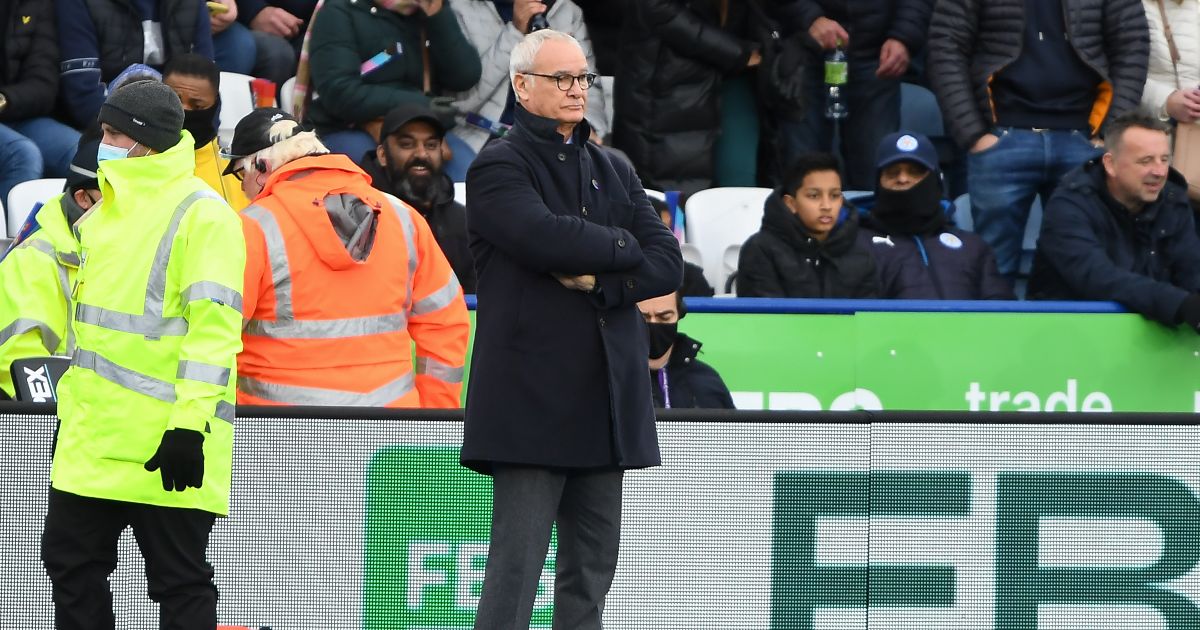 Claudio Ranieri has vowed not to “cry” over Watford’s mounting casualty list with Ismaila Sarr, Ben Foster and Nicolas Nkoulou sidelined until at least January.

The club have confirmed influential Senegal winger Sarr suffered knee ligament damage in the November 20 victory over Manchester United, with his participation in January’s Africa Cup of Nations seemingly in doubt. He will undergo a further scan in a month’s time.

“Of course it’s very hard, but I have good players and also at Leicester (4-2 loss on Sunday) we played well,” Ranieri said. “We must continue in this way. I know Sarr is very important for us, but we have to go on.”

Goalkeeper Foster, who missed the Leicester game with a groin strain, and defender Nkoulou, who sustained a hamstring injury against United, have also been ruled out until the new year.

“I don’t like to cry, I want to react,” the Italian said. “I want my players to be positive, confident and fight together.”

He continued: “I am confident but of course if I had all my players it (would be) better but the club has a very good group of players.

“Those who have played less, now is the right moment to show what they can do in the Premier League.

“It is not enough to (perform well) in the Championship. Now they have to show what they can do in the Premier League, but I am very confident.”

Since Ranieri took the reins at Watford on October 4 they have managed impressive wins over Manchester United and at Everton, but have struggled for consistency and conceded 14 goals in six matches.

“I think the consistency of the performance is good,” he said. “Of course the results no (not always), because it is important to have consistency and also to have a good result then all the players take confidence.

“I give confidence (to the players) because for me it is important they fight and they never give up in every situation and try to create the chances. Sometimes you take the chances, sometimes no.

“But they must continue in this way. I believe this is the right way for us to be safe at the end of the season.”