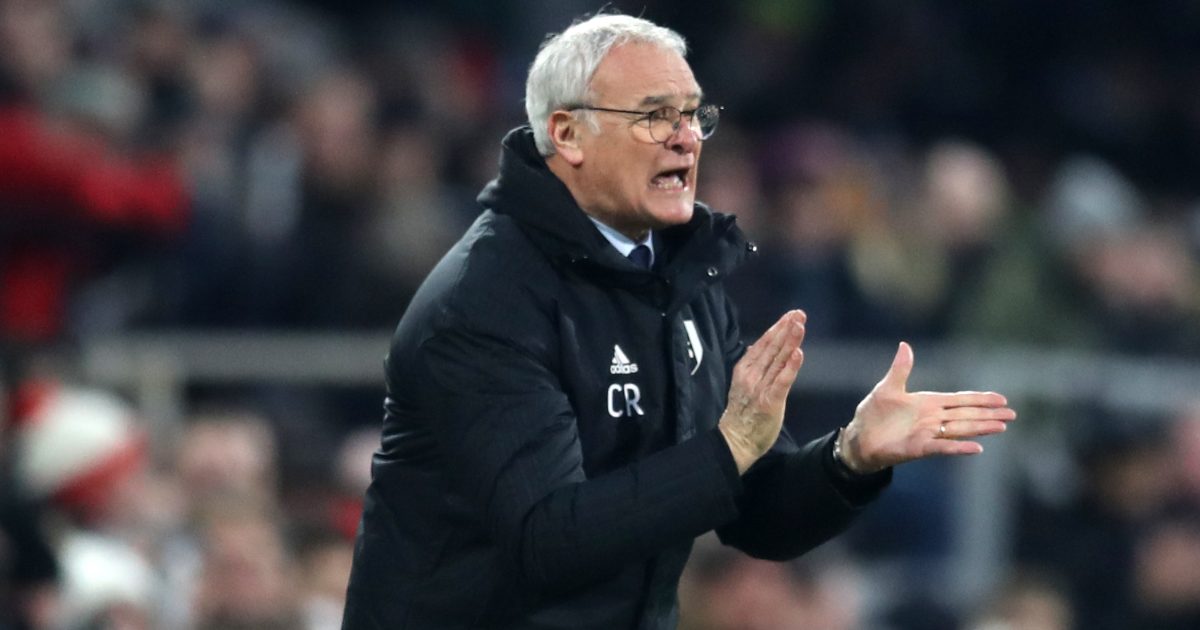 Former Leicester City and Chelsea boss Claudio Ranieri is back in the Premier League as he has replaced Xisco Munoz at Watford.

The 69-year-old takes over from Munoz, who left Watford on Sunday after their defeat to Leeds United.

Ranieri takes over the Hornets with them placed 15th in the Premier League. They have seven points from their first seven games.

Ranieri is Watford’s 13th permanent manager since owners the Pozzo family took control of the club in 2012.

He boasts a wealth of experience, with clubs such as Napoli, Fiorentina, Valencia, Juventus, Roma, Inter Milan and Atletico Madrid also on his CV.

He famously guided Leicester to the Premier League title in 2016 and last worked in England during a brief stint at Fulham in 2018-19.

After Munoz left, Watford stated that a “negative trend” in showings led to the manager’s departure:

“The board feels recent performances strongly indicate a negative trend at a time when team cohesion should be visibly improving.

“The Hornets will always be grateful to Xisco for the part he played in securing last season’s promotion and wish him well for his future career in football.