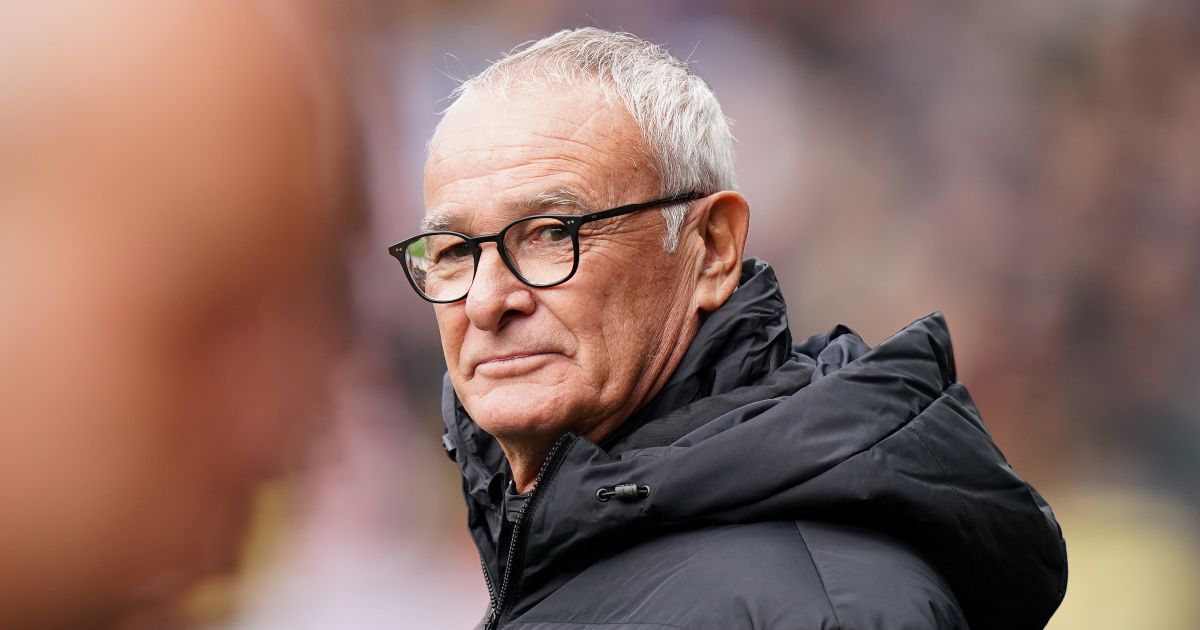 Watford boss Claudio Ranieri says Leicester City’s fairytale Premier League title success will remain in his heart forever as he prepares for an emotional return to the King Power Stadium.

Ranieri defied pre-season odds of 5,000-1 to mastermind one of sport’s greatest stories when the Foxes became shock champions in 2016.

The veteran Italian, who was appointed at Vicarage Road last month, is due back at his former club for the first time as an opposing manager on Sunday afternoon.

He anticipates a moving occasion but is determined not to be distracted by sentiment, with the Hornets seeking to build on last weekend’s superb 4-1 win over Manchester United.

“Always this Premier League (title) will be in my heart during all my life,” said Ranieri.

“The job gave to me good emotion and I am very proud to be part of Leicester’s fairytale and history, very happy. But I want to write new things here in Watford.

“It will be a big emotion from the beginning and after the match, during the match I know I am an opponent and I try to do my best.”

Speaking about the Leicester fans, he added: “From the beginning, in the early days they stayed with me in an unbelievable way and I want to thank them once again.”

“Good afternoon to everybody!” 👋

🎙 Claudio Ranieri sat down to speak with the press today ahead of #LEIWAT… pic.twitter.com/2D8uHUOL1G

Leicester’s squad has changed significantly since Ranieri was sacked in February 2017. But the likes of goalkeeper Kasper Schmeichel and star striker Jamie Vardy remain.

Asked if he remains in contact, the well-travelled 70-year-old replied: “Never I stay in touch with all my players – I would have to have 10 phones to call all my players!”

Ranieri’s plans have been hit by losing key men Ismaila Sarr and Nicolas Nkoulou to injuries suffered in the rout of Manchester United.

Forward Sarr, who scored against United after missing a penalty, later sustained a knee issue in that match, while defender Nkoulou limped off with a hamstring problem.

Ranieri is unsure about the severity of the injuries and has backed other members of his squad to fill in.

“We still evaluate him and Nkoulou,” he said of Sarr.

“He is a very important player for us, but we have also some players on the bench who are ready to play.

“I am sure they will do the maximum for the team.”