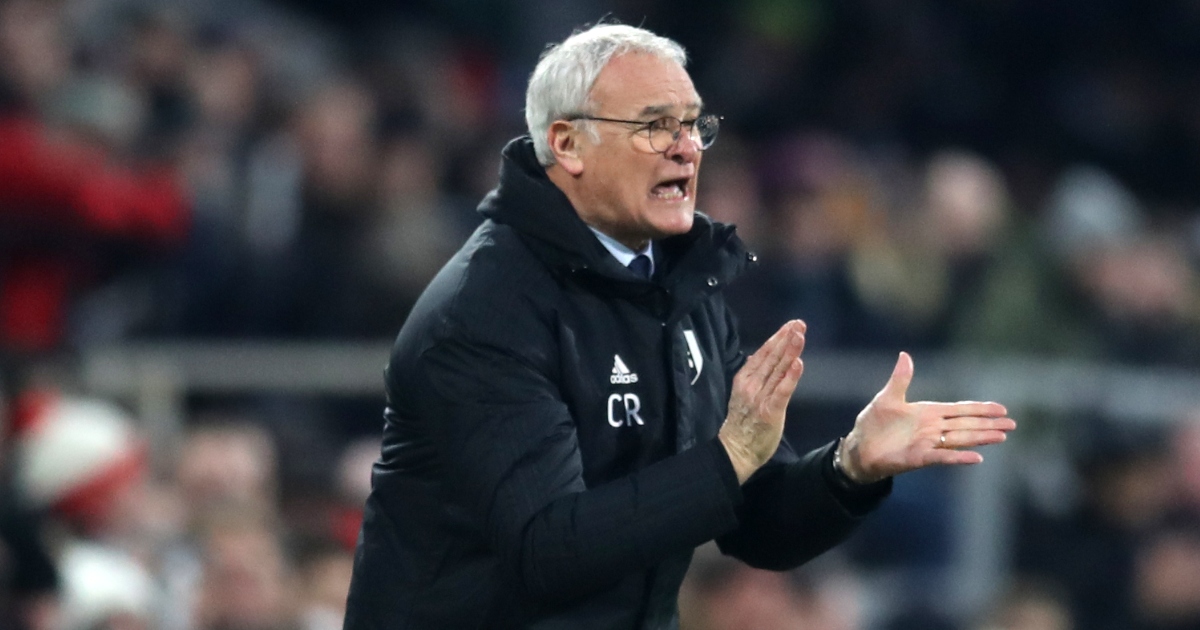 Watford boss Claudio Ranieri says he will “work hard and fast” to ensure the Hornets’ survival in the Premier League this season.

The Italian manager was confirmed as Xisco Munoz’s successor on Monday, a day after the latter was dismissed following a “negative trend” of results.

Watford currently sit 15th in the Premier League table with seven points from as many games since returning to the top flight.

Ranieri’s most successful spell in England came at Leicester City – who he infamously guided to the Premier League title in 2015/16.

“Watford is a very good club for me. I wanted to come back to England and I’m very pleased, very happy, and want to do my best,” the 69-year-old told Watford’s official website.

“I think in England everyone knows me from Chelsea or Leicester, I want a team who tries to score goals.

“We have very good players up front, very fast. I want to close the space a little more and help the defensive line.

“A lot of players came in, a new manager, and we need a little time but I know in the Premier League there isn’t time. For this reason we have to work hard and fast.

“I hope to give them (the fans) a very good show.

“They know we play against Liverpool and we need their support from the first to the last second of the match. Against every team there are specific moments where we are under pressure.”

Ranieri feels Watford – who opened the campaign with victory over Aston Villa and also won 3-1 at fellow promoted side Norwich before Munoz’s departure – have the core of a squad capable of holding their own.

“I watched all of the Premier League matches (so far). I think there are very good players, I have my philosophy, my mentality and we have to work hard to change little things,” he added.

“I don’t start (working with) with all of the guys (yet) because I have some injured players and there are some international players. We are working well, a very good group so far and I am very confident.

“It’s not easy because the next match is Liverpool – one of the best teams in Europe.

“Of course I have to work quickly, try to do my best, and also (make sure) my players understand me very soon.

“The first idea is to be safe – 40 points are very necessary. Then, we will see.”