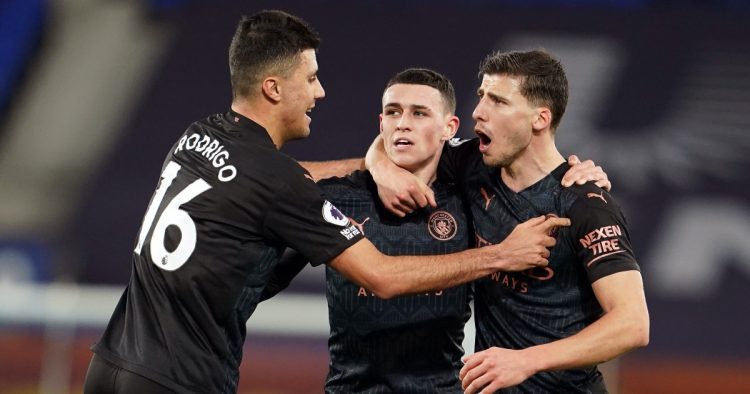 17) Crystal Palace (average age: 28.8)
Top (or bottom) of the age stakes for the last two seasons, Crystal Palace have quite the summer on their hands. Sixteen of their 28 first-team squad’s contracts are at an end; 14 of those are in their 30s, with youngsters Andros Townsend (29) and Conor Wickham (28) the other two set to sit at the negotiating table.

30y 182d – The average age of Crystal Palace’s starting XI for tonight’s game is 30 years & 182 days, the oldest for a Premier League game this season – Palace have named 10 of the 11 oldest starting XIs this season. Experience. pic.twitter.com/cQ3lPL5PGE

14=) Tottenham (27.0)
Also the number of years Spurs fans have aged this season.

13) Liverpool (26.8)
The core of the team is 27-30, in what most would describe as the peak years for a footballer and therefore on the verge of becoming old and useless. [insert quip about this already being the case].

12) West Brom (26.6)
They’ve got at least six players of Premier League quality, who almost certainly won’t be playing in the Premier League with West Brom next season. Here’s to Jake Livermore (31) careering around the Championship.

11) Sheffield United (26.5)
Just four outfield players over the age of 30 at Bramall Lane. The future perhaps isn’t quite as bleak as it seems.

10) Leicester (26.4)
Leicester were absolutely ‘here to stay’, before they absolutely weren’t. Wilfred Ndidi (24) and Youri Tielemans (23) are currently bringing that average age down, but for how much longer?

9) Everton (26.3)
The success of Dominic Calvert-Lewin (24) and Ben Godfrey (23) this season makes it a bit of surprise the Toffees have dropped from fifth to ninth, although the signings of Allan (30), Abdoulaye Doucoure (28) and James Rodriguez (29) explain it.

8) Southampton (26.2)
Ryan Bertrand and Theo Walcott are the only outfield players over the age of 30 at St Mary’s. A lack of experience that explains the baffling inconsistency, perhaps.

6) Leeds (26.0)
Pablo Hernandez (36) hasn’t got much of a look-in this season after his starring role in Leeds’ promotion campaign, with Mateusz Klich (30) the oldest member of their most-used XI.

5) Arsenal (25.8)
Handing a now 31-year-old a three-year £55million contract is starting to look like a bit of an error, out of keeping with the direction Mikel Arteta seems to want to take Arsenal in.

24 – The average age of Arsenal’s line-up against Southampton is 24 years and 349 days old, the youngest starting XI for the Gunners at the Emirates in a Premier League game since September 2012, also against the Saints (24y 266d). Fresh. pic.twitter.com/2HMMzpEaRZ

4=) Brighton (25.7)
Ten players in the current squad are under the age of 23, with a further seven out on loan. Fingers crossed a couple of them know how to score a goal or 20.

4=) Chelsea (25.7)
The Frank Lampard legacy lives on through Mason Mount and Reece James, though Tammy Abraham and Fikayo Tomori look as though they’ll be surplus to requirements.

3=) Wolves (25.6)
Down by a year from last season, but Nuno Espirito Santo will have hoped Fabio Silva (18) had not been quite such a necessity.

3=) Manchester United (25.6)
Ole Gunnar Solskjaer’s side miss out on top spot this season, in no small part due to the 34-year-old striker they should really be keeping hold of.

1) Aston Villa (25.1)
Neil Taylor and Ahmed Elmohamady are the only outfield players in their 30s and may well not be at Villa Park next season with their contracts set to expire in the summer. Tyrone Mings, 28, is the oldest member of their most-used XI.