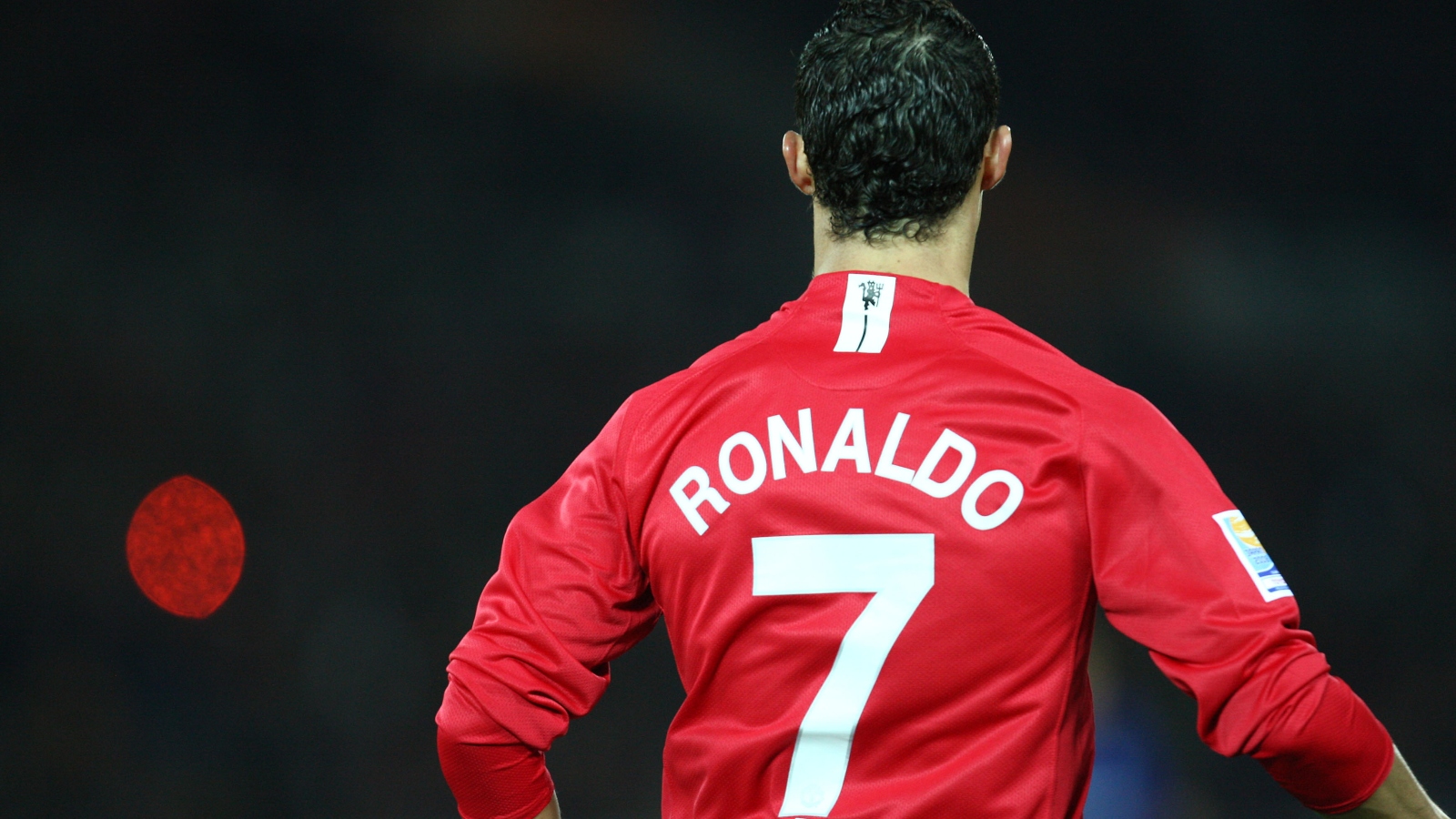 Manchester United’s no.7 is so revered, there’s a film (of sorts) about it. George Best, Bryan Robson, Eric Cantona, David Beckham, Cristiano Ronaldo… but it’d be a horror if it was based on the wearers since Ronaldo left for Real Madrid in 2009. We’ve ranked those seven no.7s…

7) Alexis Sanchez
Having ranked him as United’s worst signing since Sir Alex Ferguson retired in 2013, placing him anywhere other than last place here would have made no sense whatsoever.

Sanchez was so good for Arsenal, scoring 16 times in the Premier League in his debut season. He was a consistent goal threat and often carried the Gunners, making his £38m transfer fee look like a bargain.

In one of the worst transfers in Premier League history, the Chilean swapped London for Manchester, while Henrikh Mkhitaryan went the other way. His demise at Old Trafford was bemusing. Sanchez only scored three times in 32 league games and failed to get anywhere near his old self.

The Red Devils were delighted to permanently shift him and his reported £400k-a-week wages to Inter Milan after an initial loan spell 18 months into his Old Trafford stint.

📕 The story of the 7, as told by those who know it best.#MUFC || @adidasFootball

6) Memphis Depay
Signed for around £30m, Depay joined United after lighting up the Eredivisie with PSV.

Twenty-two league goals in 30 appearances was pretty good going for a young Depay in 2014/15 before making the big move to the Premier League. Handed the No. 7 shirt, the Dutch forward was a confident man who somehow looked bereft of that confidence on a football pitch.

He had one full season at Old Trafford, striking twice in the Premier League and seven times in 46 appearances across all competitions. The United fanbase were gutted after one of the most promising players in world football flopped.

Perhaps it was a case of bad timing for Depay, who left for Lyon halfway through 2015/16. He became Lyon’s talisman after a stuttering maiden campaign. Now with 42 goals in 81 caps for the Netherlands, Depay is representing – very occasionally – another football juggernaut in Barcelona.

5) Angel Di Maria
The man who wore the No. 7 shirt before Depay; Di Maria was signed for a whopping £67.5m after starring for Real Madrid in their 13/14 Champions League-winning campaign.

The third and final flop of this list, the Argentine spent one miserable season in Manchester before moving to Paris Saint-Germain. In his first six league games for United he scored three – including one ridiculous chip against Leicester – and assisted four. He looked like the player Louis van Gaal thought he had signed. His strike against Everton on matchday eight was his last in the Premier League. In fact, Di Maria only scored once more for the Red Devils. That came in an FA Cup third-round win at Yeovil.

4) Michael Owen
Owen was controversially signed by Sir Alex Ferguson and was given the honour of being the first to bear the responsibility of owning the No. 7 shirt for Manchester United after Ronaldo.

Why was it a controversial signing? Because he played for Liverpool! Newsflash: United and Liverpool hate each other!

The 2001 Ballon d’Or winner spent three seasons under Sir Alex, winning his only Premier League title in 2011. He was signed for nothing more than a bit of cover, and he wasn’t too bad. Of course, he had injury troubles because that was kind of his thing.

Owen’s best moment in Manchester red was in the derby against City. He rolled back the years to stroke a winning goal past Shay Given in the 96th minute in one of the best matches English football has ever seen.

3) Antonio Valencia
Valencia joined in the same summer as Owen and was reportedly offered the No. 7 shirt, only to say no, opting for No. 25 instead.

The Ecuadorian was very consistent, tireless and reliable during his Manchester United career. He could play on the wing or right-back, moving back into defence permanently in his later years. An excellent 2011/12 campaign saw Valencia named the club’s Player of the Year. As a reward, he was given the poisoned chalice that is the No. 7 shirt.

Valencia, kind of, became a bit s**t after taking on the huge responsibility. He scored one goal in 12/13 – save some for the rest of us, Antonio!

After a disappointing season from a personal standpoint, Valencia went back to No. 25 and spent five more seasons at Old Trafford before signing for LDU Quito in his home country of Ecuador.

His time as No. 7 wasn’t great, but he won the league title in 100% of his seasons wearing the number, and was always available, unlike Mr Owen. So he beats him to number three here. I bet he’ll be delighted.

2) Edinson Cavani
From one South American to another, Cavani was given the honour of wearing the No. 7 shirt for the 2020/21 campaign.

Cavani was solid when called upon. He scored 17 goals in all competitions as United finished second in the league, reached the semi-finals of the League Cup and final of the Europa League. The veteran striker was pretty important for the Red Devils in reaching the final against Villarreal. He scored four and provided three assists across both legs against Roma in the semis, scored one in the round before and was on target in the final defeat to Unai Emery’s side.

The Uruguayan wore the shirt well before he had it abruptly stolen from him. Not by the £76.5m, 22-year-old, right-winger who joined last summer, but by…

Hard to fathom, perhaps, given the stink he has caused this term, but in his first campaign back at Old Trafford, he was the club’s top scorer and often the only shining light in a dark, dark season.

United are in a better place now, under Erik ten Hag, though that’s almost in spite of Ronaldo in the wake of his transfer request and early darts before the end of matches. Still, if it wasn’t for the 37-year-old, last season would have been even worse that shambolic sh*tshow it was.