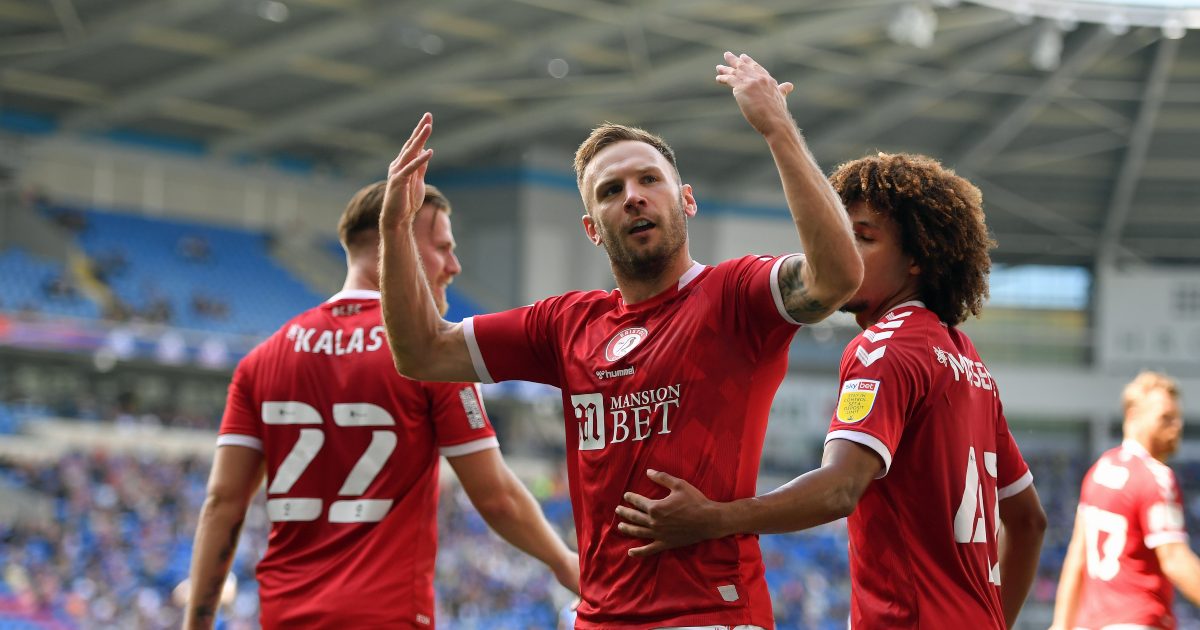 Last season, Brentford were one of seven Championship clubs to have never played in the Premier League plying their trade in the second tier of English football. The Bees were promoted while two of those outfits were relegated and Peterborough gained promotion to the Championship.

So, with the first international break of the season upon us, we examine which of the five current Championship sides to have never played Premier League football are most likely to do a Brentford this season:

The original Invincibles have one of the greatest histories of any Championship side – never mind the ones in this list – and yet they look the least likely to be able to add to their top-flight experience in the immediate future.

It is at this juncture that it is important to remember that this is not a definitive prediction of an ascending order in which these clubs finish this season – it would not entirely surprise me to see Preston finish the highest of these five sides – but their chances of making the Premier League appear the slimmest for a plethora of factors. A good run of form has seen Frankie McAvoy’s men push up towards lower mid-table, but in his first managerial role, McAvoy has no experience of guiding a club towards promotion challenges, unlike every other manager on this list.

And as good as the collective effort is to be greater than the sum of their parts, the rotting ownership at Deepdale – which causes more problems than it mends – means the necessary changes needed to turn Preston from a mid-table outfit already punching above their weight to dark horses for promotion will almost certainly not come this season.

The only club on this list to have never played in the top flight in any of its iterations, Peterborough just make their way in over Preston owing to having more match-winners in their squad. In reality, finishing below North End looks the more likely proposition for the inconsistent Posh, but there is a spark in this side which Preston just don’t have.

Perhaps the club most easily compared to Brentford with their immense track record at buying future stars for relatively little outlay and selling on at regular tenfold profits, Peterborough held onto their star striker, best playmaker and one of League One’s best goalkeepers in Christy Pym over the summer, while drafting in set-piece specialist Jorge Grant and bringing back a former hero in Jack Marriot up front.

Their season could go one of two ways. We said as much before the campaign kicked off, and there has been nothing in an inconsistent opening five games to suggest otherwise. Peterborough could very easily go down, yet they have enough magic men, enough individual prowess, to win more games than many a promoted club, as well as a manager who knows what it takes to get promotion from the divisions below. Stranger things have happened…just.

Millwall’s last stint in the top flight of English football was also their only one. Fittingly for a club which has spent the three decades since relegation from the old Division One flitting between the Championship and League One, Millwall have spent over 90% of their existence in those two divisions.

In truth, this start to the season has fans worrying quite alarmingly that League One could be beckoning again, but as many mistakes as Gary Rowett has made over the last few weeks and months – his ultra-conservative style of football one of the primary factors – this is a manager who has a good track record at this level.

And while a first win of the season came courtesy of a last-minute winner against fellow strugglers Blackpool, down to 10 men from the 12th minute for good measure, it is hard to shake the feeling that this Millwall team could hit a good run of form. In Benik Afobe, they have a forward who half a decade ago was a regular fixture at the top end of the scoring charts and oftentimes with teams at the right end of the table too, while Jed Wallace remains one of the Championship’s greatest playmakers.

Many had Millwall pinned down as dark horses last season. This time around, the horse is practically a silhouette, and yet, all the ingredients are there to cross the line.

From last season’s dark horses to the team holding that tag in 2021/22, and Nathan Jones knows what it takes to get Luton Town promoted, having got the Hatters through League Two and to the top of League One before an ill-fated move to Stoke City. Thankfully, Jones was not gone too long and the good times look capable of beginning again at Kenilworth Road.

A multitude of young exciting talents have been brought to Bedfordshire this summer including Carlos Mendes Gomes from Morecambe, Blackburn left-back Amari’i Bell and Fred Onyedinma who shone so bright for Wycombe last season. This is likely a slow-burning project that can afford to take its time. Jones is unlikely to depart any time soon considering how poorly it went the last time he did so, while Luton are healthy financially.

Like Brentford before them, the Hatters need not go mad in overspending or breaking the bank to reach the Premier League ahead of time. That being said, despite a couple of disappointing results going into the maiden international break of the season, this Luton team could come good ahead of time. They already have what it will take to mount a steady ascent to promotion. There is every chance they could work ahead of schedule.

There has been little to be optimistic about over the last 18 months for, well, pretty much everyone. But while some fans were able to be cheered up by their football clubs providing moments of respite and relief, the Robins flew south through the table to finish 19th last season. Half a year after his appointment, Nigel Pearson is still awaiting his first win at Ashton Gate. Despite needing a rebuild, former Leicester players are all that have been brought in on the red side of the Avon. Some makeover.

Despite all this though, it is impossible to deny that Bristol City have what it takes to be the most likely of this group to make the Premier League for 2022/23. Off the pitch, they have the infrastructure in place, most noticeably the wonderfully refurbished Ashton Gate with a roof more famous than perhaps any other in English football stadia.

The signings unveiled under that roof may not have been of the calibre expected but this is still a strong Bristol City squad which could be great working under a manager who collated and orchestrated that excellent Leicester City side just over half a decade ago.

Just like in the weekend win at Cardiff City, the Robins showed that at their best they can take on some of the best teams in this division and come out on top. Inconsistency and that wretched home form are holding them back, but they have the wherewithal to get past those problems more than any other side on this list.