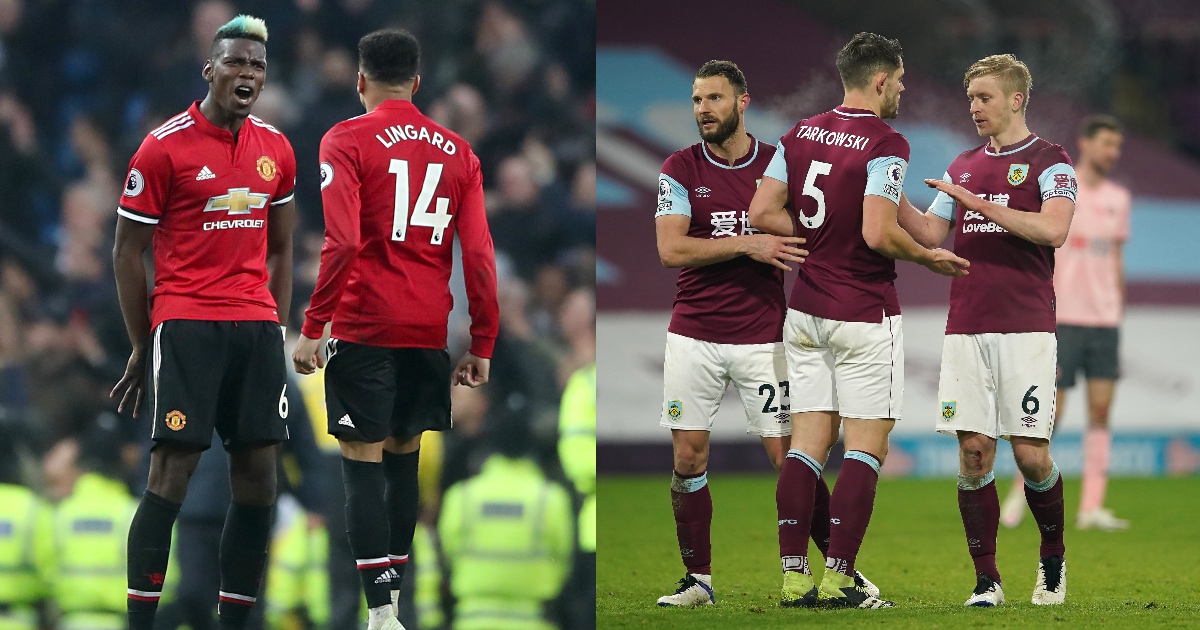 Just how big a mess have Premier League clubs made of tying players down to new deals? We’ve ranked them by the losses they’re set to make through free transfer departures this summer.

The contract and player value details are courtesy of Transfermarkt and we’ve stuck the players’ ages in brackets.

The left-back made his debut and only Premier League appearance of the season against Arsenal back in December and has a pass percentage of 100% (two from two). Sign him up.

Jose Mourinho gave the 23-year-old goalkeeper nine minutes in the Europa League last season: his only senior appearance for the club.

Not so young these days but probably worth keeping around. He’s played in six different positions for Villa this season.

The sort of money Sheikh Mansour wouldn’t bother picking up if it fell from his pocket.

Brendan Rodgers says Leicester need to make “big changes” in the summer and “planning is well underway”. He probably means bigger changes than allowing the third-choice goalkeeper and utility man to leave.

If Norwich go down, they should definitely tie down the scourge of Championship defences – Pukki’s scored 55 goals in their last two seasons in the Championship. He’s also scored over 40% of their Premier League goals since he’s been at the club, so… either way probably.

A brilliant signing at £2.7m in the summer of 2017, Groß has started more games than not in the Premier League this term, and Welbeck hasn’t been injured for over a month. Both worth short-term deals?

Frankly, they can all go.

Saiss has been really good this season and Moutinho has been good forever. He may be 35 but doesn’t play like it; Wolves would have to spend a lot of money to replace him.

Two things became clear upon realising which players were out of contract at Southampton: 1) they need to sign a goalkeeper or three; 2) they could do with a better goalkeeper.

Swayed hugely by the beautiful arrival of Eriksen. Assists for Ivan Toney abound, followed by a three-year extension, please.

Sorry, but there is absolutely no chance a club would pay £11.7m for Sean Longstaff. His brother scored the Manchester United goal and he’s now playing in League Two.

That’s not a lot of money for eight Premier League players. Not sure Patrick Vieira will be begging for Palace to extent the contracts of any of them.

Looking forward to Arsenal chasing Erling Haaland, failing, and starting next season with no recognised striker.

Oh dear, oh dear. For a club that’s been held up as an example of how a well-run outfit can stay in the Premier League with little expenditure, this is one hell of a mess. They’re on course to start next season (in the Championship) without their captain, their best defender and three of their four strikers.

Reports suggest both Rudiger and Christensen want a significant increase in their wages to stay at Chelsea. Probably just give it to them, guys. Any new signing will likely be offered a similar sum, and will have to be a big transfer hit amid a lot of misses at Chelsea if he’s to better either of them.

The only seasons in which Manchester United have made money from transfers in the last 25 years were when they sold to Real Madrid: David Beckham for £34m in 2004; Cristiano Ronaldo for £85m in 2010. They are terrible at making money from player sales. They may have been pretty close to net spend parity this season had they sold this lot in the summer. Nahhh, keep them, divide the dressing room, lose them for nothing. That’s the Manchester United way.