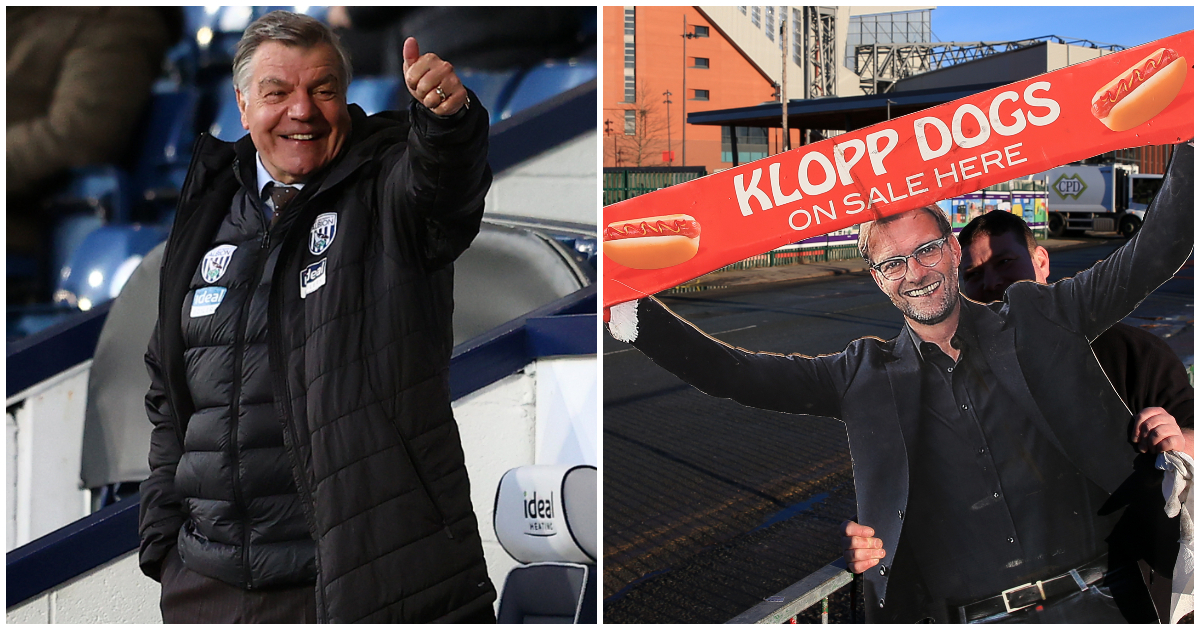 Jose Mourinho’s powers of misdirection seem to be on the wane if his attempt to shift the focus to Ole Gunnar Solskjaer parenting skills is anything to go by. But it did get us wondering: which Premier League manager would starve their kids for diving or committing other such minor footballing offences?

20) Nuno: The £250,000 he chucked in to support the Wolves Foundation’s Feed Our Pack project suggests Nuno prefers children to be properly nourished. That’s nice, innit?

19) Ole Gunnar Solskjaer: We have actual confirmation that Ole was joking and doesn’t actually starve kids. Or is Noah just saying that for the sake of his dinner? Regardless, he would almost certainly have been sent to bed without a biscuit had he come home with a mohawk.

18) Ralph Hasenhuttl: Ralph is a Saint, so of course his kids get fed plentifully. They just never know what they’re getting. One day, it’s Michelin-star cuisine. The next, their arse-sniffing dog won’t touch it.

17) Scott Parker: The Fulham manager still has his McDonald’s gold card from that advert in 1993 so it’s Happy Meals and McFlurries all the way.

16) Marcelo Bielsa: The Leeds manager would doubtless give his dinner to his kids if need be. Or anyone else’s kids. Who has time to eat anyway when there’s a Borussia Monchengladbach Under-13s game on the internet to analyse the sh*t out of?

15) Pep Guardiola: The philanthropic City boss once credited two ‘geniuses’ who inspired him to do things differently. The first was Johan Cruyff; the other was Ferran Adria, a chef who developed the concept of molecular gastronomy. “If you don’t ask ‘why do we have to do it that way, why can’t we do it another way?’ then humanity doesn’t exist in the way we know now.” All very wise. But his kids would probably give their PlayStations for a plate of chicken dippers once in a while…

Mailbox: Pep, xG, MNF and VAR all the scourge of modern football

13) Jurgen Klopp: Child malnutrition is not cool but Jurgen couldn’t be blamed for being a little preoccupied by his kitchen being ablaze recently. Would surely insist on his bairns brushing their teeth between bites too.

12) Carlo Ancelotti: Ancelotti’s kids only dine on the finest Italian fare, presumably cooked from scratch by Chef Carlo, because you just know he’s one of those infuriating b*stards who is brilliant at everything they try. *chef’s kiss*

11) Brendan Rodgers: “I always say a squad is like a good meal,” said Swiss Brendan once. “I’m not a great cook, but a good meal takes a wee bit of time. But also, to offer a good meal, you need good ingredients.” No microchips and turkey dinosaurs for Brendan’s boy then. Poor lad doesn’t know what he’s missing out on.

10) Steve Bruce: Depriving his kids of dinner deprives the Newcastle boss of the chance to finish it for them.

9) Thomas Tuchel: The Chelsea manager found a decaying rodent carcass in the kitchen of his new place but, somehow, Chef Thomas has made roast rat his speciality and there’s plenty for everyone. A bit like pork, apparently.

8) Graham Potter: Few managers can prepare a tasty, beautifully-presented meal quite like Potter, but his kids never finish it.

6) Roy Hodgson: Chef Roy’s food is grey-yet-edible but his kids are just counting down the days until he hangs up his chef’s hat so they can bugger off to Nando’s.

5) Paul Heckingbottom: Studied all the recipes and tries very hard to present something edible but he didn’t cook dinner and his kids don’t want it anyway so it’s destined for the bin.

4) David Moyes: It’s a good job Moyes’ kids are old enough to fend themselves because he’s almost certainly too busy grinning to cook when he gets home these days.

3) Jose Mourinho: “I think as a father you have always to feed your kids. Doesn’t matter what they do.” You say that now, Jose, but when there is nothing on the table, it’d be the players’ fault anyway.

2) Sean Dyche: “You weren’t first to a second ball? No worm and gravel omelette for you tonight, lad.”

1) Sam Allardyce: Little Sam attempted a Cruyff turn during a school game in 1989 and that was it for square meals until he left home.