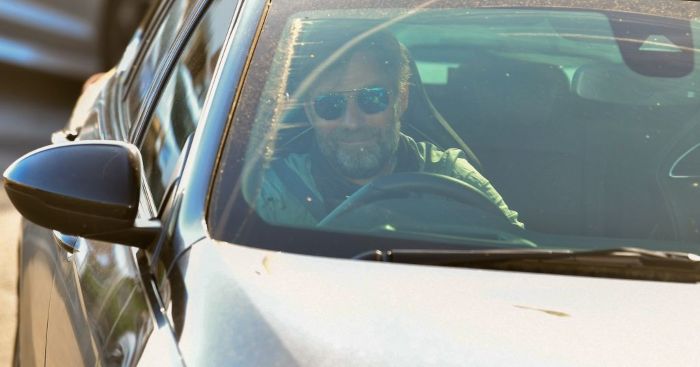 The Athletic journalist James Pearce recently claimed that Werner “has his heart set on a move to Liverpool” while German publication Bild claimed Klopp is “willing” to pay the €60m which would be required for the transfer.

Last Wednesday French website Le10 Sport said that Werner is ‘one of the great priorities’ for Klopp, while the Liverpool boss has decided to ‘personally involve’ himself by ‘calling him a number of times’ to outline his vision.

And now Honigstein says Klopp and Werner have held lockdown talks but that Liverpool could have to wait until later in the year to announce any deal.

“I think it depends on what Liverpool want to do,” Honigstein told BT Sport.

“He is available because of a release clause so will cost £55m.

“I think there has been a virtual meeting between Jurgen Klopp and him in recent weeks.

“They are a little hesitant to pull the trigger because they don’t know the impact of football coming back. He is waiting for things to fall into shape.

“This kind of deal which would usually be confirmed in April or May might not get announced until September or October.”