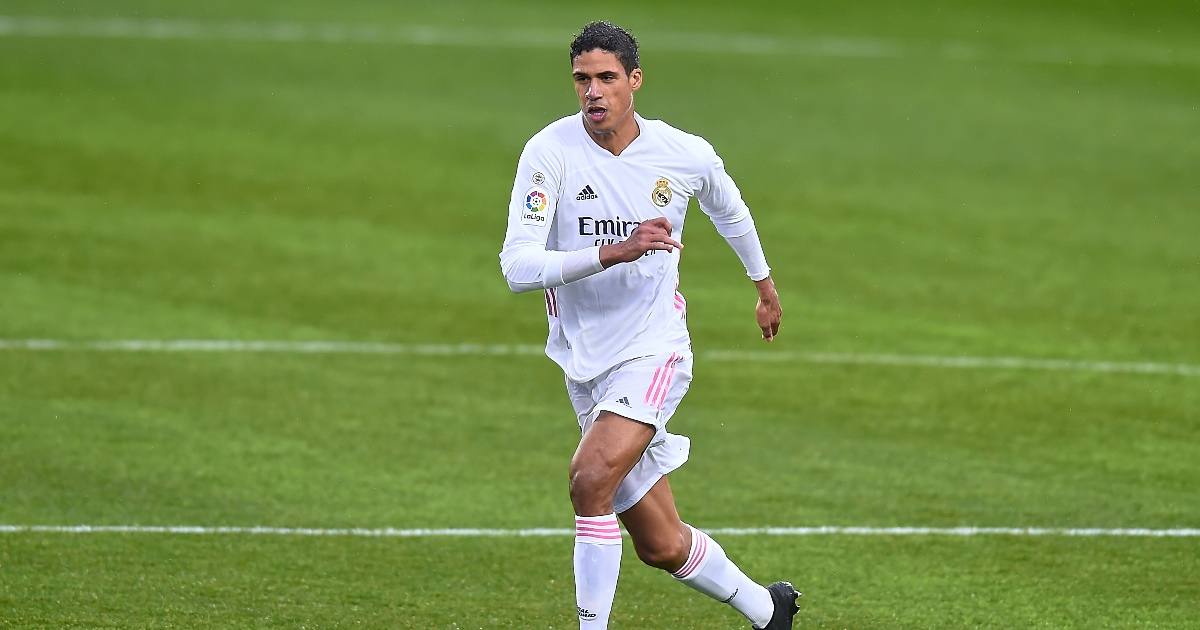 The transfer of Raphael Varane to Manchester United is a ‘done deal’, according to respected journalist Fabrizio Romano.

Earlier on Monday, reports claimed that the France centre-back had agreed personal terms ahead of his move.

Talks have continued throughout the day and United have now agreed a fee of around €50million (£42.7m)  with Real Madrid.

Romano states that the Red Devils are preparing paperwork for Varane to sign so that the transfer can be made official.

The 28-year-old is expected to fly to England with his agent later this week to confirm the move.

They are currently waiting on COVID-19 quarantine rules before doing so.

Varane is on the verge of becoming United’s second major signing of the summer.

Ole Gunnar Solskjaer has been searching for a new centre-half and right winger, and it looks like he’s finally got both positions sorted.

Varane will likely come straight into the starting eleven to partner Harry Maguire in defence.

Solskjaer has had to use either Victor Lindelof or Eric Bailly there in recent seasons, although neither is considered to be a Premier League-winning defender.

Varane, in contrast, will bring plenty of experience and reliability to the club’s backline.

He’s a serial winner, having picked up three La Liga titles and four Champions League winners medals in ten years at the Bernabeu.

Real seemed to be preparing for the exit of Varane and Sergio Ramos when they announced the signing of David Alaba from Bayern Munich.

The versatile Austrian has agreed a five-year deal after running down his contract in Bavaria.

Real are struggling financially as a result of the coronavirus pandemic.

The €50m fee about to come in from United should help them on their way to balancing the books.

It looks like United’s exciting month of announcements is about to get even better.