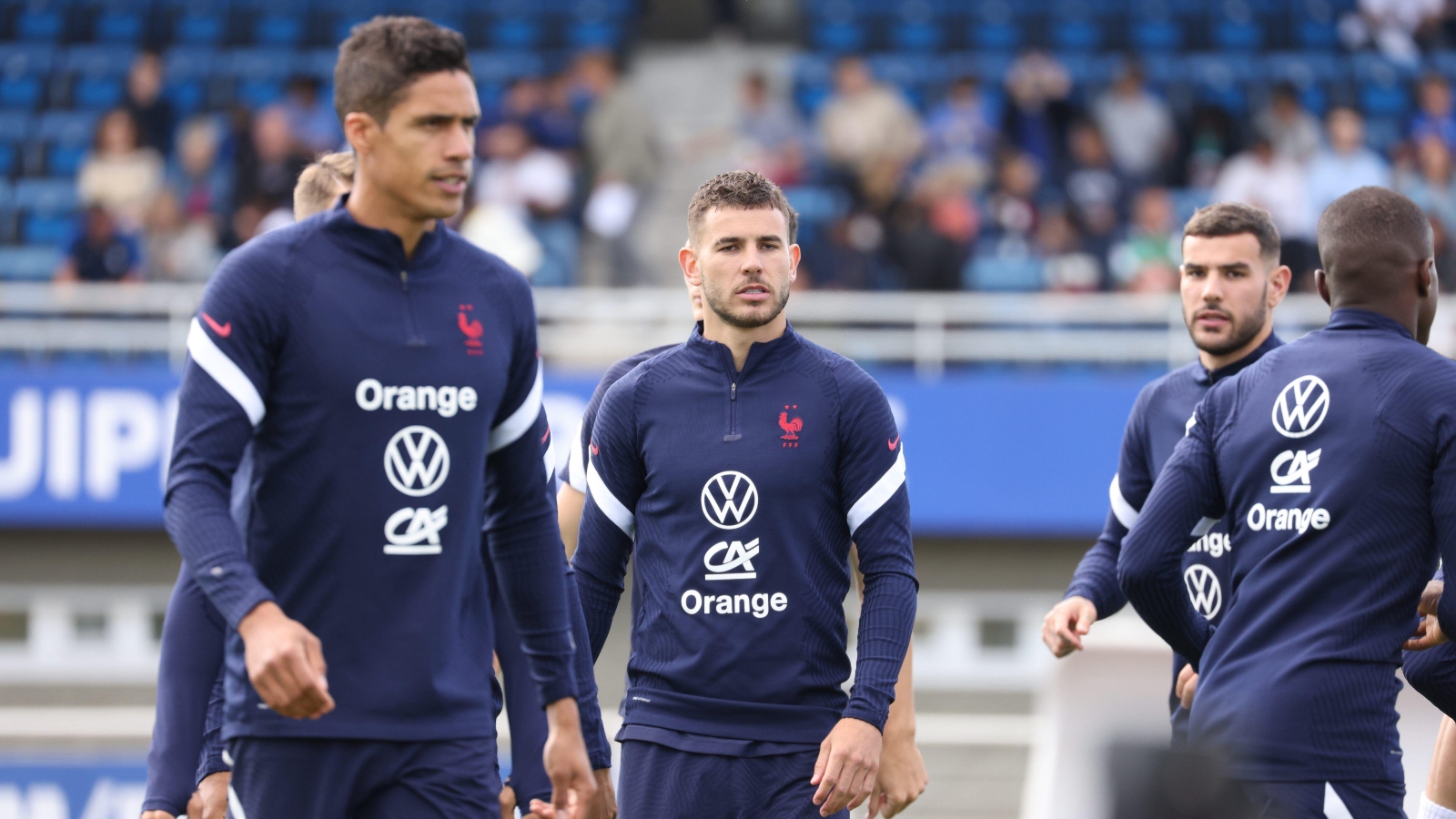 Manchester United defender Raphael Varane has survived an injury scare to be named in Didier Deschamps’ France squad for the 2022 World Cup.

12 players who were in Russia to help Les Bleus win the tournament in 2018 have not been included.

N’Golo Kante, Paul Pogba, and Corentin Tolisso have missed out through injury.

Varane was a doubt for the tournament in Qatar with a hamstring injury sustained during United’s 1-1 draw at Chelsea on October 22.

But France boss Deschamps has gambled on the 29-year-old’s fitness and included him in his 25-man party.

Deschamps said: “To be totally honest, this has not been the easiest selection.

“It is the same for all the other national team managers. Players recovering from injury, players who got injured last night, who could get injured tonight.”

There are five Premier League players in the squad; two goalkeepers and three defenders.

The most notable omission from the squad is Real Madrid left-back Ferland Mendy – who helped Los Blancos win the Champions League and La Liga last season.

There are five Premier League players in the squad, six La Liga, six Ligue 1, five Bundesliga and three from Serie A.

READ NOW: England have had worst World Cup preparation of any major tournament this century