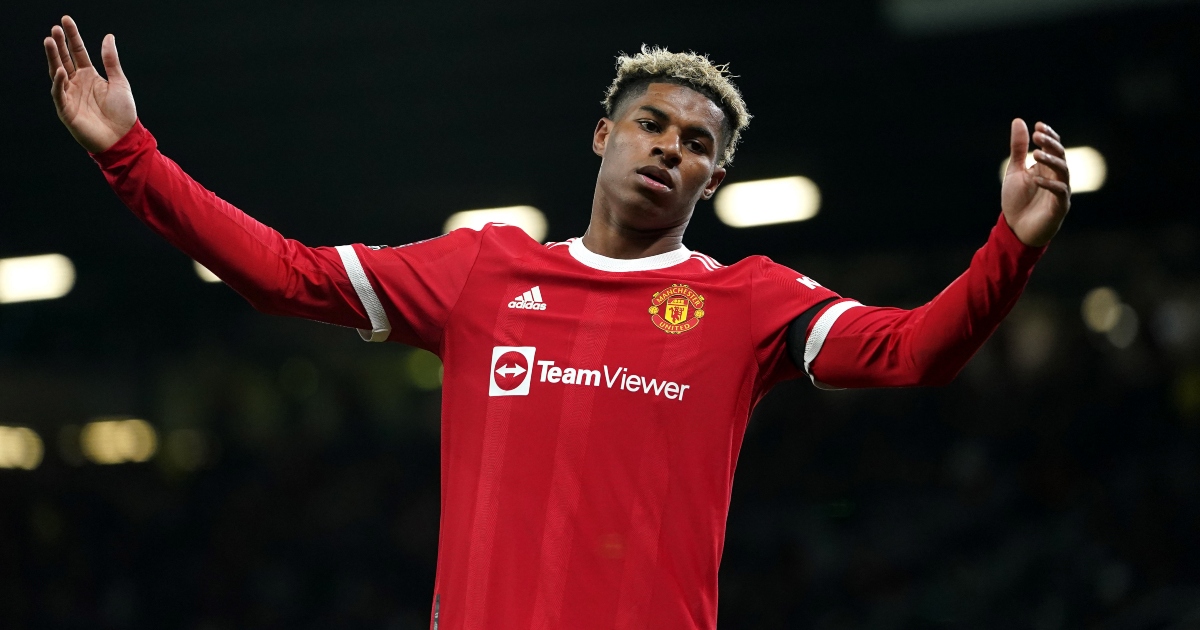 Pochettino is said to be among three candidates at the top of United’s wishlist to take over from Ralf Rangnick at the end of the season.

READ MORE: Is there any chance Dele can be judged on his football?

The former Spurs boss was said to be in the running to replace Ole Gunnar Solskjaer before Rangnick took temporary charge, but PSG were unwilling to release him as they could not persuade Zinedine Zidane to join them mid-season.

The Telegraph claim United will make another attempt to lure Poch to the club this summer.

The report claims United have been impressed by the 49-year-old’s coaching of Harry Kane, Son Heung-min, Christian Eriksen, Dele Alli, Harry Winks, Eric Dier, and Kyle Walker during his time with Spurs.

And they believe Marcus Rashford, Jadon Sancho, Aaron Wan-Bissaka, Diogo Dalot, Scott McTominay and Anthony Elanga can all benefit from Pochettino’s methods, with the PSG boss admiring Rashford in particular.

But United are also ‘seriously considering’ Ajax’s Erik ten Hag, who has stated his desire to test himself in the Premier League, and former Barcelona boss Luis Enrique.

ESPN state that Enrique is viewed as someone with the ‘technical credentials and winning track record to bring success’ back to United.

His reputation as someone who ‘plays attractive, attacking football’ and a coach who ‘imposes discipline’ is said to be an attractive prospect for United.

Enrique will likely want to remain with Spain to lead them to the World Cup in Qatar, which could prove to be a problem for United, but they are ‘not prepared to discount him’ and would ‘explore possibilities surrounding his commitments to the national team’.

Both Pochettino and Ten Hag are under contract at PSG and Ajax respectively until the summer of 2023, but they are both in the frame with United willing to pay compensation to lure them to the club.

United are thought to be stepping up their search for a new permanent boss following the arrival of new chief executive Richard Arnold.