Home All The News Rashford has not been injury-free for ‘two years’, says his agency 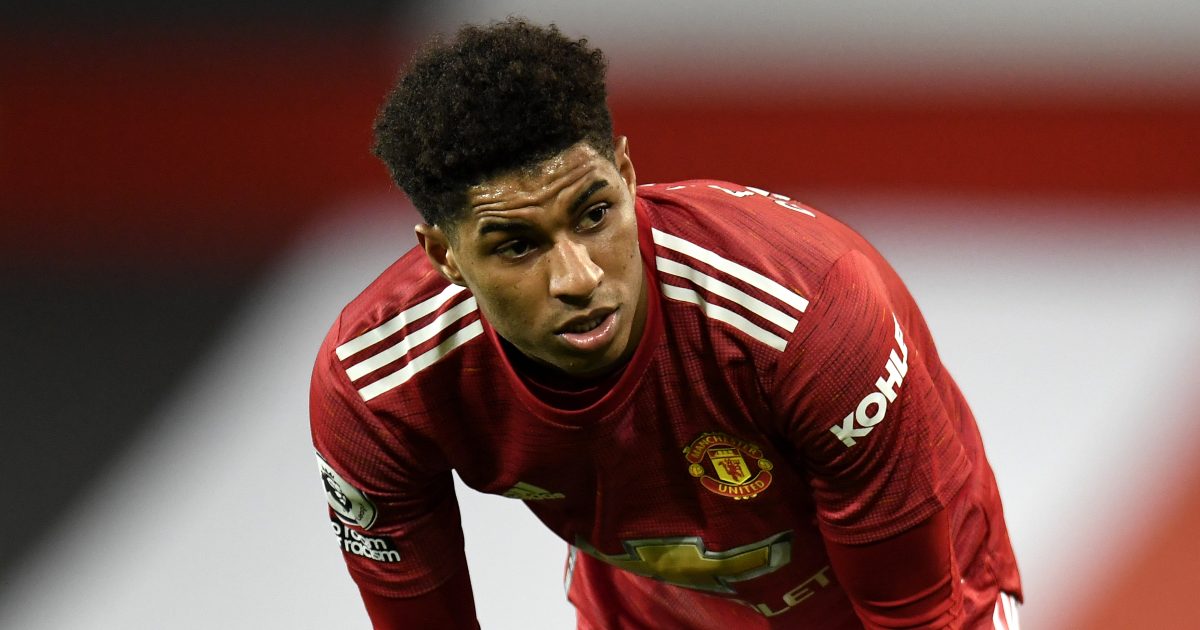 The agency of Marcus Rashford have claimed that the forward has not been fully fit for England or Manchester United since 2019.

Rashford was fast-tracked into Man United’s first team in 2016 as a result of an injury crisis. His first-team debut came in the Europa League against FC Midtjylland. The youngster scored a brace as United won 5-1.

The forward made his Premier League debut days later against Arsenal at Old Trafford. He made a big impact again as he got two goals and an assist as the Red Devils won 3-2.

Rashford went onto play 18 times for United in all competitions before the end of the 2015/16 season.

Since then, the Englishman has been a mainstay for Man United. For the past five seasons, he has played at least 44 times across all competitions. He has already played 259 times for his boyhood club.

In this time, he has also been a regular for England under Gareth Southgate. Since making his debut in 2016, he has been capped 40 times for the Three Lions.

Rashford has continued to be an ever-present for United this season. Prior to their FA Cup quarter-final against Leicester, he had played a part in all-but-one of their games in all competitions in 2020/21.

The striker missed the Leicester tie as a result of a foot injury. This also meant that he was unavailable for England’s World Cup qualifiers during this international break.

Rashford’s agency – D N May Sports Management – said on Twitter, as cited by Manchester Evening News, that he is clear of his niggles:

“When Marcus is clear of his niggles we expect to hear more players speak up.”

They then replied to a user in the comments to reveal that it has been “two years” since he was fully fit.

Rashford has struggled with an injured shoulder of late but he is happy playing as much as he is:

“To be honest I just focus on the next game at hand and that’s just the way I deal with it, what’s needed after we will deal with that after.

“My main focus is just being available for the games. I know my body and I know what I can do physically and that’s it. My way is to take one game at a time it’s the life of a footballer, we can rest when we retire and for now, I’m happy playing as many games as I can.

“I recover from games quite well and injuries well, I have no doubts or fears.”