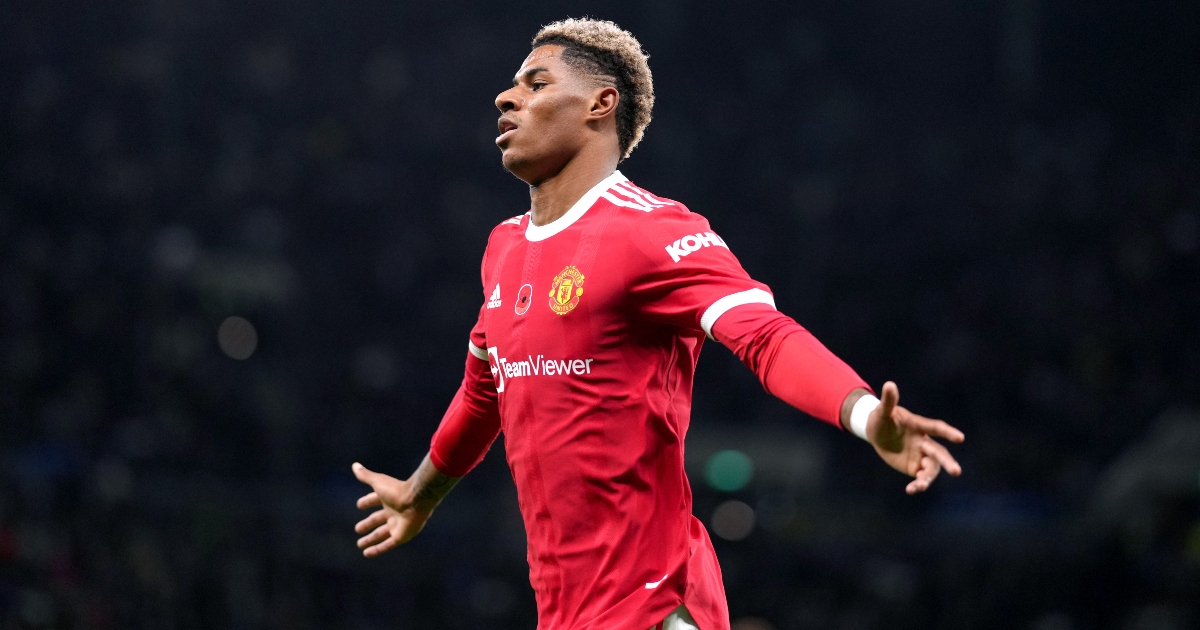 Greenwood has started both of Rangnick’s Premier League games in charge on the bench, with Rashford preferred in attack alongside Cristiano Ronaldo.

Rashford has played fewer minutes than his United teammate this term, but Parker believes Greenwood – who has been linked with a move away from Old Trafford – needs to be handed a chance under Rangnick to stop him losing confidence.

“I think Greenwood needs a run in that team. He’s a young boy, and there are stories about him leaving. That might be drummed up by his agent.

“I still believe that when you have good young players, they need to play. Because otherwise they will lose their confidence.

“They will look at what they have been doing, they will be looking at what people are doing in front of them and ask themselves questions. When they start doing that, it’s negative and they’ll end up going backwards.

“You have to be careful of that with Greenwood. He needs not just to be coming on, he needs to start games and he needs someone to believe in him and play him regularly until the manager can see a bit of fatigue.”

But Rangnick was full of praie for Greenwood after the 20-year-old’s stunning volley in United’s 1-1 draw with Young Boys, describing the academy graduate as a “massive talent”.

“I think today he also showed not only the quality because of that beautiful goal, but also the way that he set up the opportunity for Juan Mata was brilliant,” said Rangnick.

“He’s a massive talent – left foot, right foot, good on the ball. Also the way that he set up the goal for Fred on Sunday, so it’s about continuity.

“He has to develop physically but technically for his age he is a great player. My job is to develop him, to make an athlete out of him and if he manages to do that, he can become a regular player for this club.”