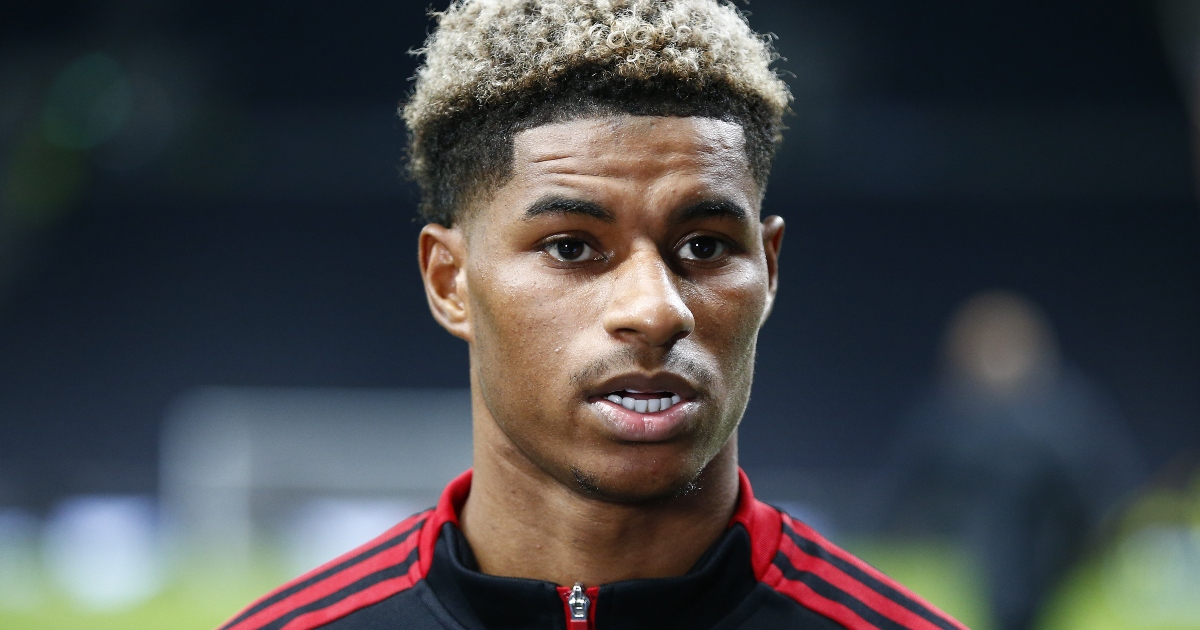 Marcus Rashford believes Manchester United have the “desire and ambition” to get out of what he has described as a “difficult patch”.

Since recovering from a shoulder injury, Rashford has netted in wins over Atalanta and Tottenham but they are rare victories for Ole Gunnar Solskjaer’s side during the last month.

Heavy defeats to Liverpool and Manchester City have piled the pressure on the Norwegian, who has failed to win a trophy during his near-three years in charge at Old Trafford.

“And for the players that we sign, they see Manchester United as the great club it is and they want to give everything they can for the badge.

“And those things remain the same whether you’re in good spells or bad spells.

“I know at the moment we’re in a difficult patch but the desire and ambition never changes.”

The forward was speaking from Windsor Castle after an investiture ceremony for the MBE he was awarded following his campaign to help disadvantaged children.

Speaking after the ceremony, Rashford said he would be giving his MBE to his mother Melanie, who raised him and his four siblings and joined him at the ceremony hosted by the Duke of Cambridge.

We're so proud of you, @MarcusRashford! pic.twitter.com/mskO9684Jg

He said: “It seems like there’s a lot going on but for me to put it in the simplest way – I’m trying to give children the things I didn’t have when I was kid. If I did have, I would have been much better off and had many more options in my life.

“I’m just giving them the opportunity and I think they deserve the opportunity – what child doesn’t? For me it’s a punishment for them not to be getting things like meals or supplies of books.

“And if we can all come together to make these small changes – they are small changes but they become big changes once you see the rewards of it – I see a generation that’s coming after me as a very special generation. They just need a bit of guidance and pointing in the right direction and what I’m doing is giving them that.”