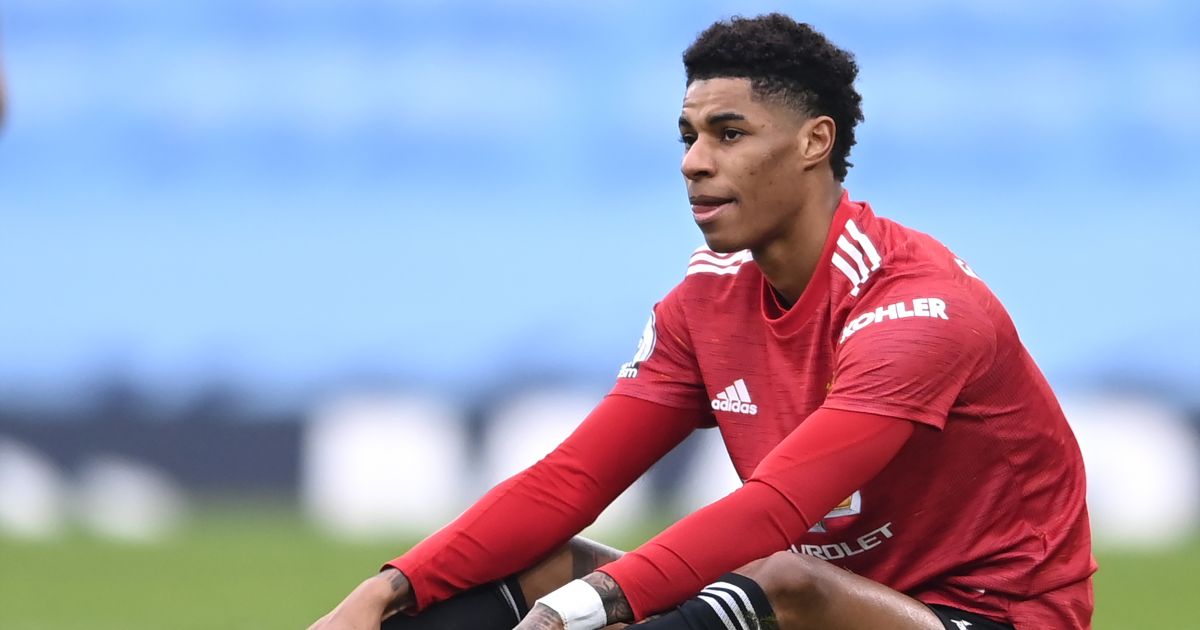 Manchester United forward Marcus Rashford will have an operation to resolve his longstanding shoulder injury in the coming days and is set to miss the opening months of the season.

The 23-year-old played with the issue for much of last season and the PA news agency understands the forward decided he wanted to have surgery on it straight after featuring for England at Euro 2020.

But United manager Solskjaer stressed that no full decision had been made, saying on Wednesday that it needed to be decided “what’s best for him and best for the club”.

Are we all too quick to assume Sancho won’t flop at Man Utd?

The Old Trafford giants have now confirmed that, as expected, Rashford will go under the knife, which is expected to keep him out of action until October.

United said in a statement: “Following consultation between Marcus, the manager, club medical staff and specialists, Marcus will undergo surgery imminently to resolve his shoulder injury.

“He will now focus on his rehabilitation in order to return as soon as possible.”

United kick off their Premier League season at home to Leeds on August 14, while England have five World Cup qualifiers during the period Rashford could be absent for.

The 23-year-old admitted last month that the shoulder complaint was among the physical issues he felt hampered his form during the second half of the 2020-21 campaign.

Asked if there is a physical reason, he said on England duty: “I don’t think that’s a secret, to be honest with you.

“I think it’s quite well known and to get to this stage where I am now, it was a massive aim of mine back at the beginning of the season.

“So, like I said, I’m happy, I’m prepared mentally and physically for the games.”