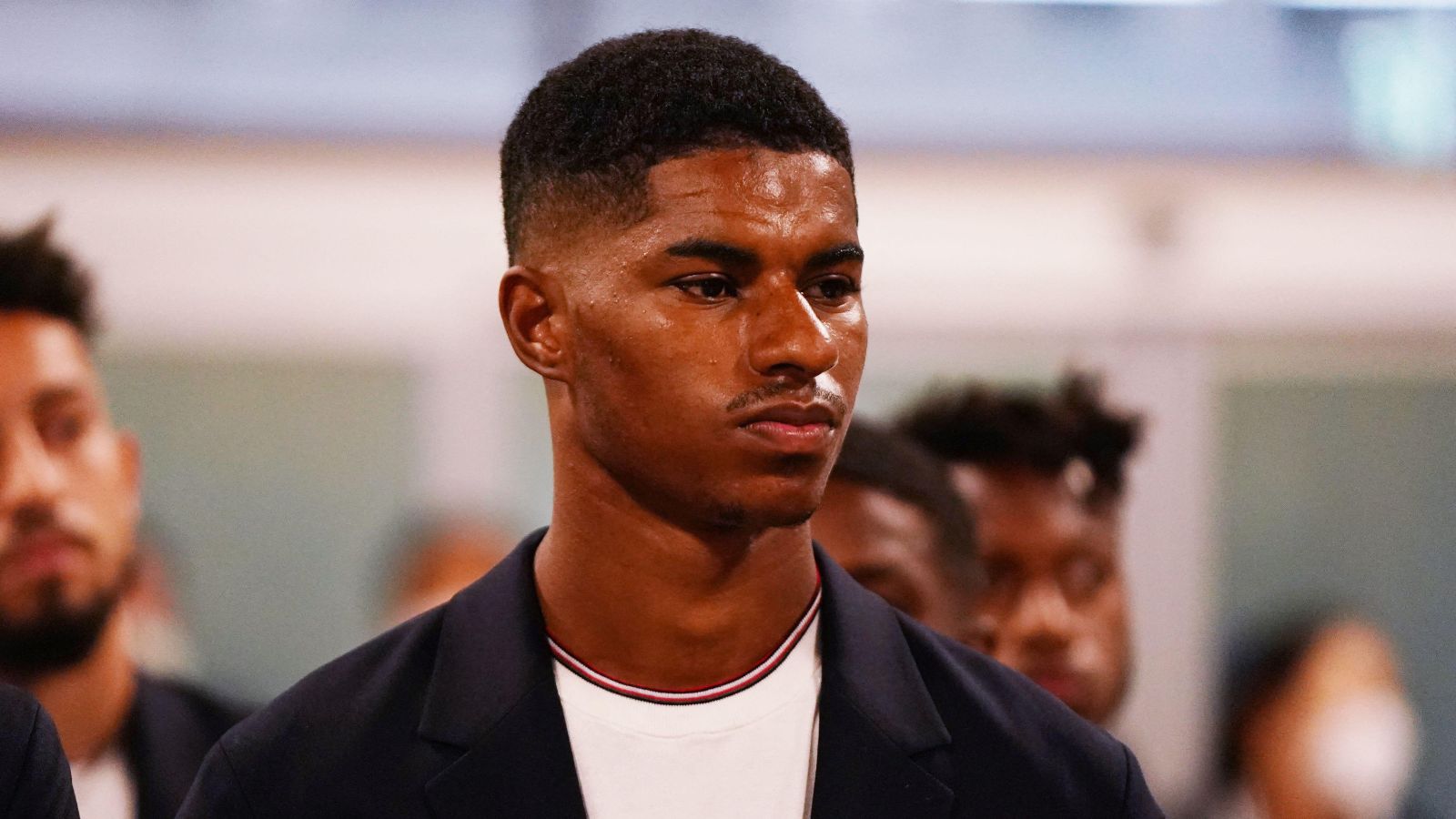 England international Marcus Rashford is ready for a “fresh start” at Man Utd under the guidance of new manager Erik ten Hag.

The 24-year-old started last season late after recovering from a shoulder surgery but hit three goals in his first four matches back in the team.

However, Rashford scored just two goals in the next 28 matches in all competitions as the Red Devils could only manage a sixth-placed finish in the Premier League.

Former Ajax boss Ten Hag has now taken over at Man Utd and got off to the perfect start with a 4-0 friendly victory over arch-rivals Liverpool earlier in the week.

There were rumours that Rashford was considering his future at Man Utd, following their poor season, but he is now ready for a brighter future under Ten Hag.

His poor form saw him drop out of the England squad and Rashford has had a rare summer without international football.

The Man Utd forward added: “It is an opportunity to refresh. I am ready to go again. I have used the opportunity to do what I have always done and refocus. This is my first year I have been with the team since the beginning of pre-season.

“I feel a lot better than usual, when I go away with the nationals and come back part-way through pre-season. It is important to get a fresh start. I feel fresh and ready.”

💬@MarcusRashford: “[Friday’s game will be an] amazing experience.

“It’s not often we play teams from Australia but we have to approach the game with the right mindset and mentality.”#MUFC || #MUTOUR22 pic.twitter.com/onyCEuqzPZ

After playing 45 minutes for Man Utd against Liverpool, Rashford now has the opportunity to play at the famous MCG as the Red Devils take on Melbourne Victory on Friday.

Rashford continued: “I think it’s going to be an amazing experience. It’s a massive opportunity for us to perform against a team that we don’t really know much about and also perform in front of fans that we don’t get the opportunity to do so throughout the season.

“All the players are looking forward to it and hopefully we give a good account of ourselves.”