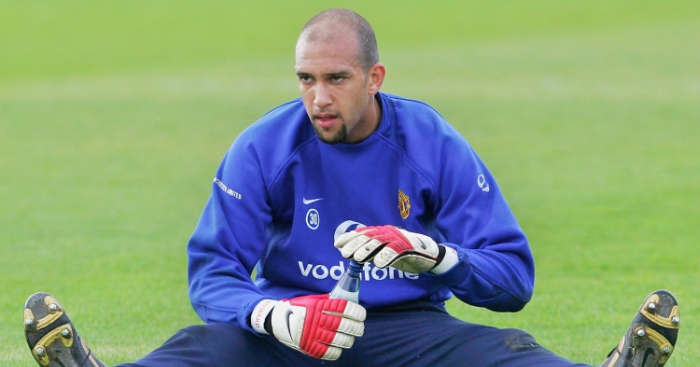 Marcus Rashford did not idolise Cristiano Ronaldo or Wayne Rooney when he was growing up…he idolised Tim Howard.

Howard joined United in 2003 and spent four years at the club before leaving for Everton.

He was their first-choice keeper in his first season before falling down the pecking order, but Rashford was enamoured with the American regardless.

“My first season, I went in net,” he told the Sunday Times. “The thrill of scoring a goal, you get that same thrill when you save a good chance.

“Tim Howard was my idol. I used to have a little Tim Howard shirt. You watch, there’ll be a game… I’m going to get the gloves one day!”

He added: “In this area, so many kids love playing football.

“There were some at the club not as talented as others but they knuckled down because they love the game and everybody improved.

“It meant there was always huge competition, and as soon as one player went to an academy [at a professional club], it was an eye-opener to the rest. It showed what was possible.”