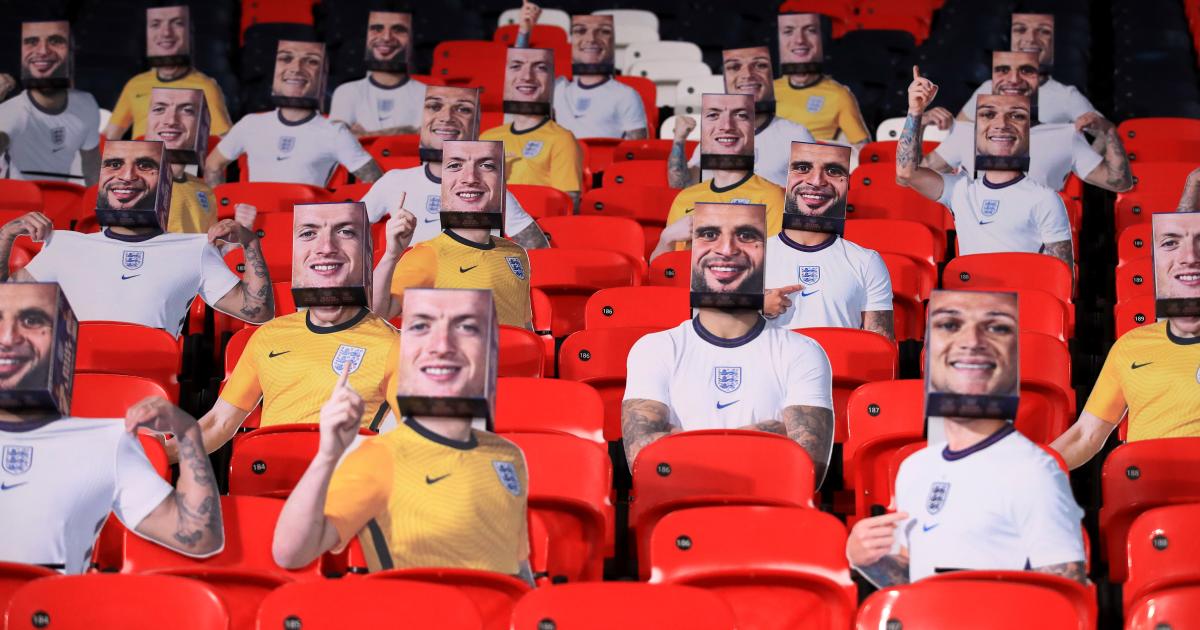 NICK POPE
First touch of the ball came after 16 minutes. Apparently, according to WhoScored he had four more but jiggered if we can remember them. Was there a late goal-kick? Think there was a late goal-kick. For neither the first nor last time, we are enormously relieved at the stance of not awarding marks out of 10. Genuinely fascinated to see what he gets from those that do. Ten? One? Probably six, I guess, which to be honest just isn’t putting enough respect on his 100% pass accuracy.

REECE JAMES
Lovely cross for the second goal. Had precisely one piece of defending to do, and conceded a slightly unnecessary corner. TAA would never.

BEN CHILWELL
Great cutback for the all-important opening goal to settle the nerves. Look, I don’t know how much detail you’re expecting here, but yeah he was pretty good. Some neat throughballs into the channels. Good running. Very little defending. But absolutely fine, and anecdotally appeared to be the player most often involved in England’s great many attacks.

JOHN STONES
Missed golden early chance. Went off at half-time. Welcome back to the big time.

CONOR COADY
What a tremendously easy game football can be sometimes. Only slightly tricky moment came from the friendly fire of Tyrone Mings’ swinging arm early in the second half.

JAMES WARD-PROWSE
Opened the scoring nicely after his more illustrious colleagues had spent 13 minutes missing far clearer chances. Cynically bundled a San Marino lad over shortly afterwards, which felt even more unnecessary than the goal. Set-piece delivery was typically impressive, and remains a notable feather in his cap for future selection in more meaningful games. Struck the post from a free-kick right in the middle of James Ward-Prowse Territory, which is itself about 0.01% of the size of San Marino.

KALVIN PHILLIPS
Did San Marino at home really require two deep-lying central midfielders? No slight on Phillips, who has a very specific set of skills that make him an intriguing option in lots of international matches. Just not this one. Very busy, very neat and tidy and disciplined and all the rest of it. Just all seemed a bit much, really.

JESSE LINGARD
Denied a goal on his comeback by a string of superb saves from Elia Benedettini, who expertly fulfilled the traditional role in these games of the oft-beaten keeper being the best player. Ten attempts, five on target and no goals is quite the evening’s work. No idea if it’s good or bad. No idea if anything was good or bad here tbh.

To be able to wear this shirt again means the world to me! It’s been a long journey back but makes this moment even sweeter!!

MASON MOUNT
In a strange way, just too easy a game for someone like Mount to truly impress. Was absolutely impeccable in everything he did, it just none of it felt particularly necessary. This is true of all England’s players really, but somehow more so with Mount. Set up Sterling’s goal and went off at half-time to rest up for significantly bigger tests to come.

RAHEEM STERLING
Missed two decent early chances and then dragged one into the side-netting from an impossible angle when he should have squared it for Lingard or about 217 other available targets. Understandably as desperate as anyone for a bit of casual stat-padding but almost seemed to be trying too hard. After as distressing half-an-hour as an attacking player could realistically have against such opposition, finally got on the scoresheet via a deflection after San Marino gave the ball away. Would be wrong to say he played badly, but it was a slightly selfish performance and did seem to have a slight air of desperation to it. Dunno. Trying too hard shouldn’t really be a thing, certainly not a thing to criticise, but it all felt slightly revealing of a player not currently at full confidence.

DOMINIC CALVERT-LEWIN
Missed early chance, but no mistake with a dominant header on 20 minutes to make it 2-0 or a tap-in to make it 4-0. A tireless runner who is clearly going to get through a great deal of often thankless work in his England career and is thus deserving of the occasional freebies a night like this offers. 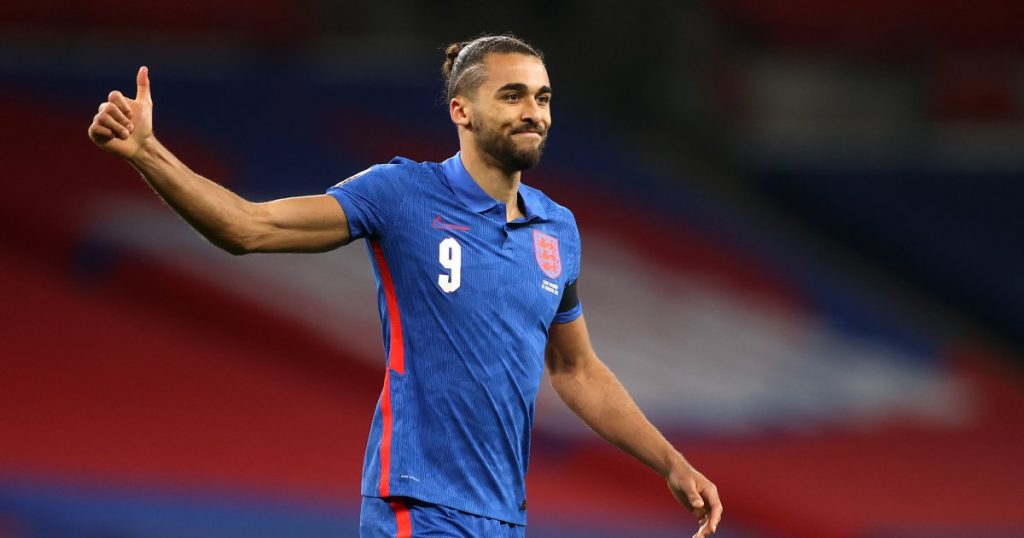 PHIL FODEN (on for Sterling, 46)
Couple of flashes of his absurd talent, but no more than that. Vaguely disappointing, but only because we expect so very much of him.

JUDE BELLINGHAM (on for Mount, 46)
Just a lovely footballer. Would be wrong to get overexcited about anything on a night like this one, but he’s definitely going to be England’s best midfielder ever.

KIERAN TRIPPIER (on for James, 46)
Didn’t offer as much going forward as James had in a second-half that managed to be even lower-key than the first.

OLLIE WATKINS (on for Calvert-Lewin, 63)
Got himself a really well-taken debut goal, which is a lovely thing. Patrick Bamford’s thoughts currently selling at significantly more than a penny, mind.