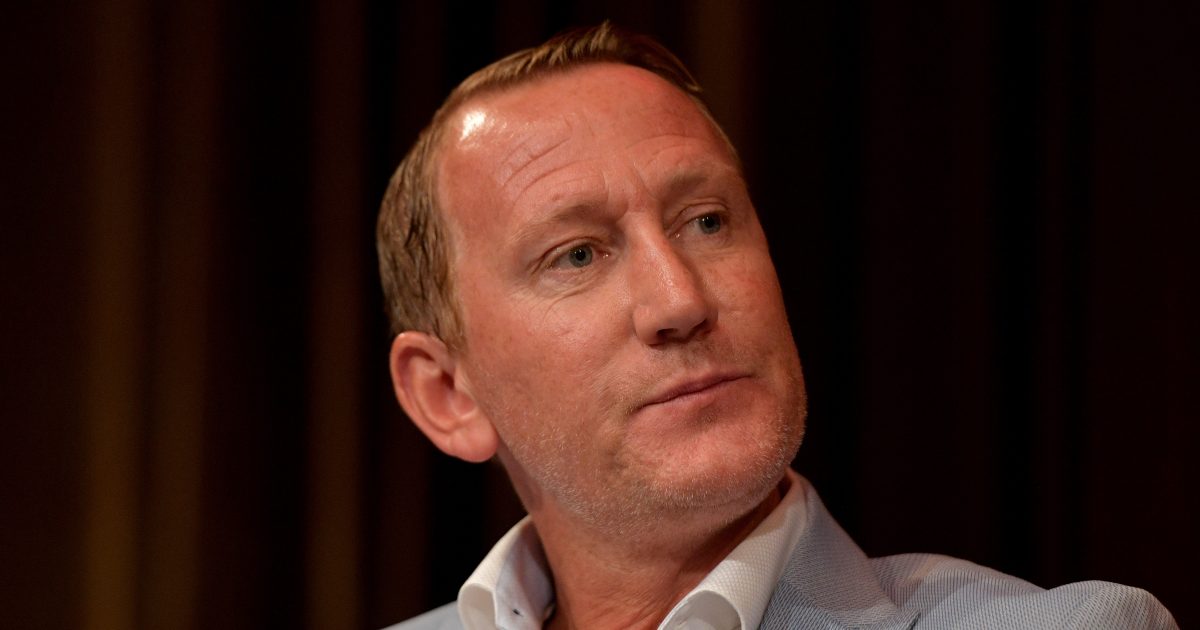 The defender has been with Man Utd since 2011. He has played 224 times for the Red Devils since joining them from Blackburn Rovers.

Jones has experienced serious injury problems over the past couple of years. He only featured eight times for United in 2019/20 with his last appearance coming in January.

The Englishman then did not feature once throughout the whole 2020/21 campaign. He has returned to fitness this season, but he has been restricted to appearances in Premier League 2.

Jones has travelled with the Manchester United squad for their game versus Villarreal in the Champions League on Tuesday night.

The 29-year-old will not be able play versus the Spanish side as he is not included in United’s squad for the Champions League.

As reported by the Metro, Parlour has questioned the decision to bring Jones to Spain with the rest of the squad:

“Do you know what, I forgot Phil Jones was even there,” Parlour joked.

“What’s he got to do, carry the bag or something? He’s not in the squad so what’s the point of taking him? Is it just for training, I don’t know? He can’t be sub or play can he?”

Elsewhere, Rio Ferdinand has suggested that he cannot see Mauricio Pochettino leaving PSG for Man Utd during the 2021/22 season: