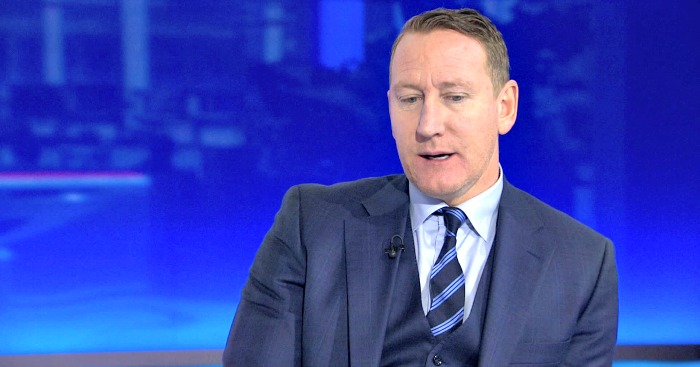 Arsenal legend Ray Parlour believes the Gunners should take a calculated “gamble” on Brighton centre-back Lewis Dunk, if he can be signed for around £40million.

Mikel Arteta has admitted to needing to bolster his ranks in defence, particularly after the injury Shkodran Mustafi sustained during a 2-1 FA Cup win over Bournemouth.

Arsenal have been closing in on a deal for Flamengo star Pablo Mari, but no agreement with the 2019 Copa Libertadores winners has been completed as yet.

And Parlour believes that the Gunners would be advised to look closer to home for suitable centre-half additions, with Dunk a proven Premier League performer that would fit the mould.

The former Arsenal winger told talkSPORT: “I’d take a gamble on people like Lewis Dunk. Is it a gamble? £30million/£40million would Brighton take that I don’t know?

“I like the way he plays, I think he’s a proper centre-back. That’s what you need sometimes.

“Sol Campbell was a proper centre-back, he was a stopper. He would stop you scoring and that’s what you want from your centre-back, they don’t need to be great on the ball.

“Someone like Lewis Dunk, who probably is a little bit unlucky not to be more in the England squads.”