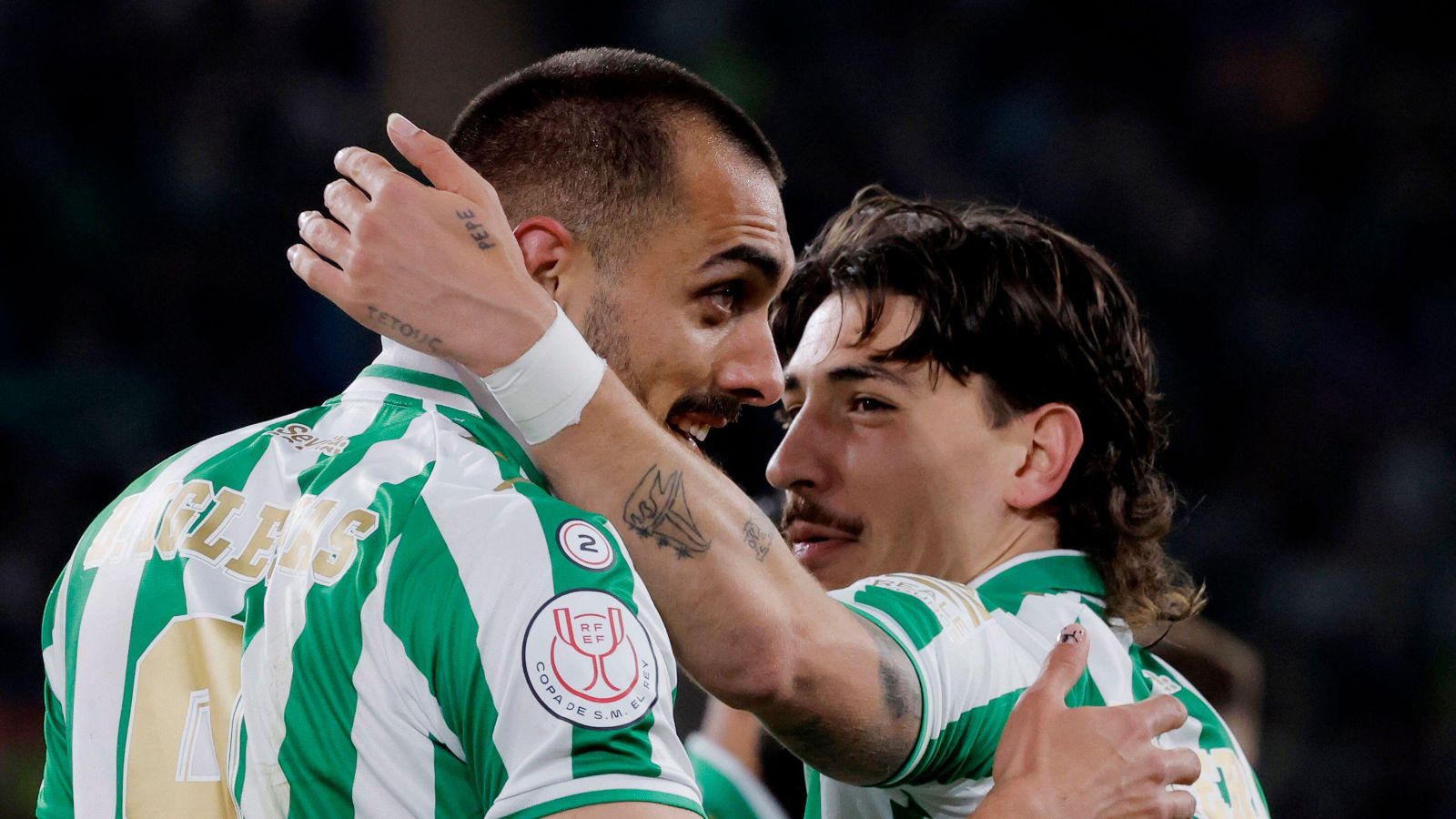 Real Betis forward Borja Iglesias thinks a “crowdfunding” scheme should be set up so they could sign Hector Bellerin permanently from Arsenal this summer.

Bellerin has been an Arsenal player since 2012. He joined them after spending a few years with FC Barcelona as a youth player.

The right-back went onto play 239 times for the Gunners over all competitions. He has lifted the FA Cup three times.

The Spaniard left Arsenal ahead of this season as he joined Real Betis on loan until the end of the 2021/22 campaign.

He has played 31 times for the La Liga side this term. They currently sit fifth in the table.

It was revealed last month that Bellerin would be available for just €10m this summer. His Arsenal contract expires in 2023.

Iglesias – who has scored 19 goals for Real Betis this season – thinks a “crowdfunding” scheme is needed so they can keep Bellerin:

Arsenal will move back up to fourth if they beat Newcastle on Monday night. Ex-Tottenham player Jamie O-Hara expects the Gunners to “crumble” at St James’ Park:

“Arsenal are going to crumble tonight. Howay the lads. I’m very confident Newcastle will get a result tonight. It’s pressure time for Arsenal and it’s a tough game.

“We saw yesterday with Tottenham, that was a tough afternoon. The pressure was on and there were nervy moments. Arsenal have to win and it’s a big, big night.”

O’Hara thinks Mikel Arteta’s ability to get the current Arsenal team challenging for the top four is “incredible”.

He added: “This is a tough game. Newcastle have been in great form with Eddie Howe and fair play to Arsenal, they’ve given themselves a chance. Their destiny is still in their hands, they win all their games then they’re in the top four, simple as that.

“They’ve had a great season. I was on the Sports Bar the other night and Arsenal fans were phoning up after the derby saying ‘Arteta out’ and I couldn’t believe what I was hearing.

“He’s just put this team together and they are fighting for a top four spot, which really and truthfully is incredible. I think they’ve had a good season. I still think Spurs will get there.

“When it comes to the crunch, this is an inexperienced Arsenal side. You saw with Tottenham on Thursday night they were shocking, they fell apart and crumbled under the pressure.”