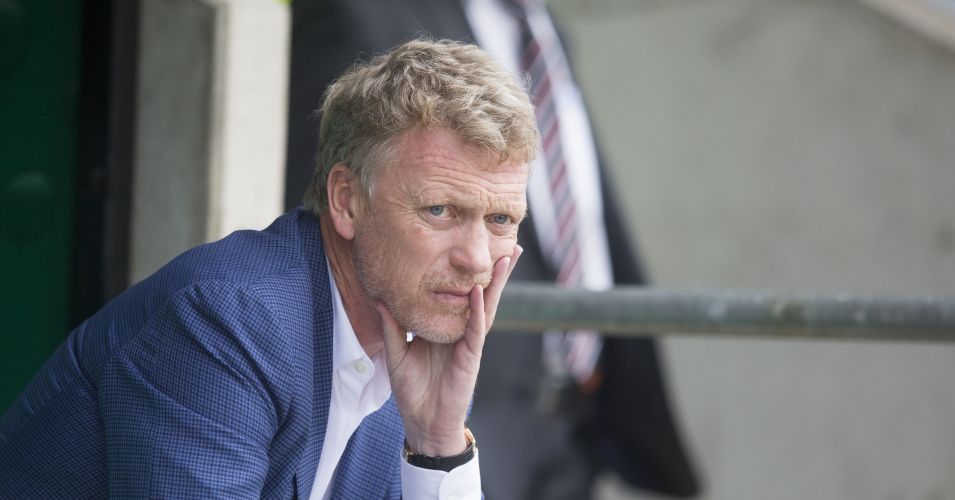 David Moyes has been sacked as manager of Real Sociedad, the club have announced.

Moyes had only been in charge of the Spanish side for a year, taking over with the club in 16th position. Although he improved their fortunes last season, they have been terrible during this campaign.

The 2-0 defeat to Las Palmas last Friday was the final straw, club president Jokin Aperribay making the call on Monday afternoon. Jokin was not jokin’.

A translation of the official club statement reads as follows: ‘Real Sociedad have decided to terminate the contract of first team coach David Moyes. His assistant Billy McKinlay also leaves the club. We wish to thank both David Moyes as Billy McKinlay for the professionalism and dedication they have shown during the course of their duties in the direction of the first team, while wishing them the best for their professional and personal future.’

What now for Moyes? Wait for the next Premier League job to come up? Swansea?