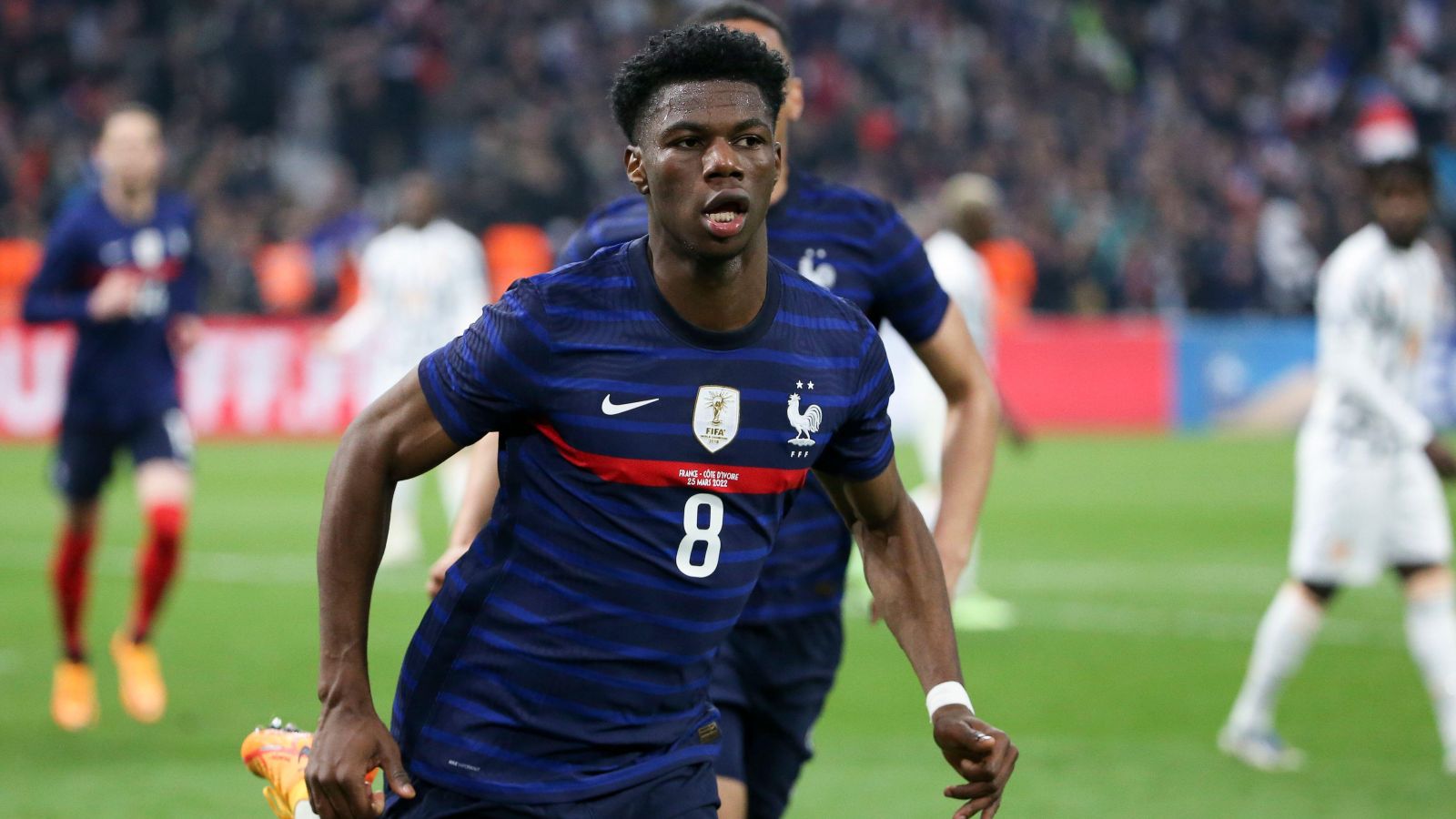 Real Madrid have reportedly reached a verbal agreement to sign Monaco star Aurelian Tchouameni in a deal worth €100m.

The two clubs are said to be in the process of finalising the paperwork for the 22-year-old, according to The Athletic, before the transfer is officially announced.

READ MORE: James Milner is priceless for sensible Liverpool and may even be Klopp successor

Paris Saint-Germain, Liverpool, Chelsea and Manchester United have all been linked with the France international, but he’s opted to join the Champions League winners this summer.

Tchouameni was a key cog in the Monaco side which finished third in Ligue 1 this season and has earned widespread acclaim for his dominant performances.

He came through the ranks at Bordeaux before moving to Monaco in January 2020 and is now a regular in Didier Deschamps’ France squad, making ten caps since his debut in September of last year.

Paul Pogba, who has played alongside Tchouameni for France, is a big fan of his compatriot.

“It’s a pleasure to play next to him. He brings a lot of energy.

“A lot of energy, extraordinary technical and physical quality. We wish him to play a lot more games and that I am always by his side.”

Meanwhile, one Real Madrid player who could be on his way out of the club is Marco Asensio, who has admitted he will have to think about his future this summer amid links to Manchester United.

Asensio said: “I have one more year in my contract yet here we are talking about me leaving Real Madrid. This is an important moment for me, I will not deny it.