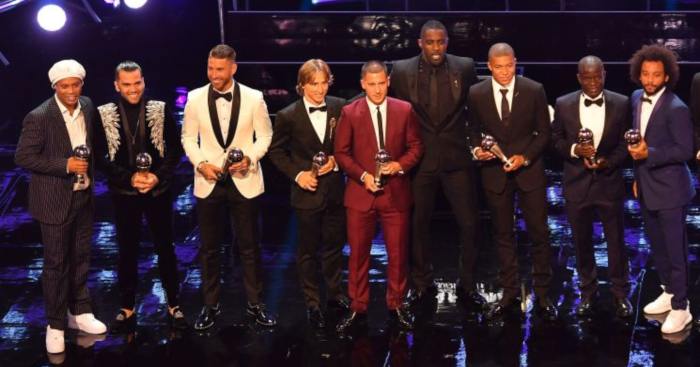 Football’s worst-kept secret – that both Real and Hazard are eager to join forces – seems closer than ever to coming to fruition.

Hazard admitted that his two-goal performance in the Europa League final might have been a perfect “goodbye” after seven years at Chelsea.

The Blues are still holding out for an acceptable fee for a player whose contract expires in summer 2020.

Real are reportedly ready to offer £106m to land their man, with captain Ramos addressing both his and Hazard’s future on Thursday.

“Hazard is a great player. He is top and I think he would be a great addition to Real Madrid,” he said.

“I don’t know what the situation is at the moment, but he could add a lot to this club.”