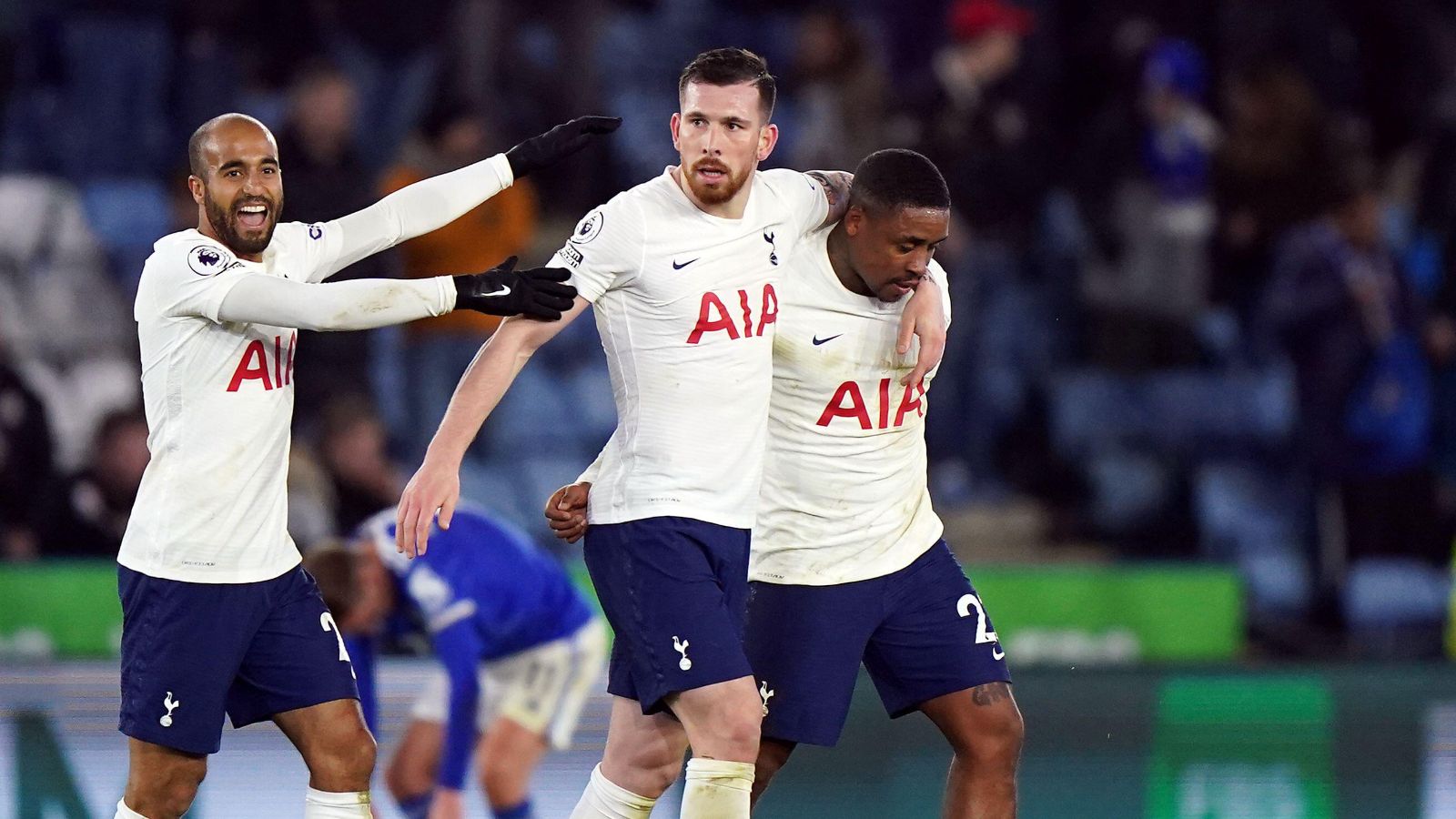 Real Madrid are reportedly ‘considering a bid’ for Tottenham midfielder Pierre-Emile Hojbjerg as they are eyeing a replacement for Casemiro.

Spurs could well be a victim of Manchester United’s pursuit of Casemiro.

The Brazil international is being targeted by the Red Devils after they got nowhere in their pursuit of Barcelona midfielder Frenkie de Jong.

Man Utd now have a ‘full agreement’ with Casemiro, with the 30-year-old set to move to Old Trafford for a fee up to €70m.

Real Madrid boss Carlo Ancelotti attempted to sign Hojbjerg while the legendary manager was at Everton.

Tottenham ended up signing him while Jose Mourinho was in charge. Their former manager previously lavished praise on Hojbjerg:

“Pierre is, first of all, very intelligent. He reads the game very well. He’s going to be a coach one day, for sure,” Mourinho said during a press conference in 2020.

“He’s a pain, asking questions about why we do this and why we do that. On the pitch, he reads the situation very, very well and the people that surround him are really compact, they read the game.

“The guy that is good technically is the guy that does something wonderful. But these are not my words. These are words from coaches of 30, 40 years ago. Simplicity is genius.

“And the guy is so simple in everything he does with the ball. And I think he’s a phenomenal player.”

Hojbjerg has been a key player for Tottenham since 2020, playing 103 times across all competitions.

The Telegraph are reporting that Real Madrid have identified Hojbjerg as a potential replacement for Casemiro.

Tottenham are under no pressure to sell him as there are still three years remaining on his contract. Ancelotti is an ‘admirer’ of him though and you could foresee Hojbjerg having his head turned.

Yves Bissouma will likely challenge Hojbjerg for a place in Antonio Conte’s team should the experienced midfielder remain at Spurs.

Real Madrid are already not short of options in midfield. Aurelien Tchouameni, Federico Valverde, Eduardo Camavinga, Toni Kroos, Dani Ceballos and Luka Modric are all battling for a starting place.