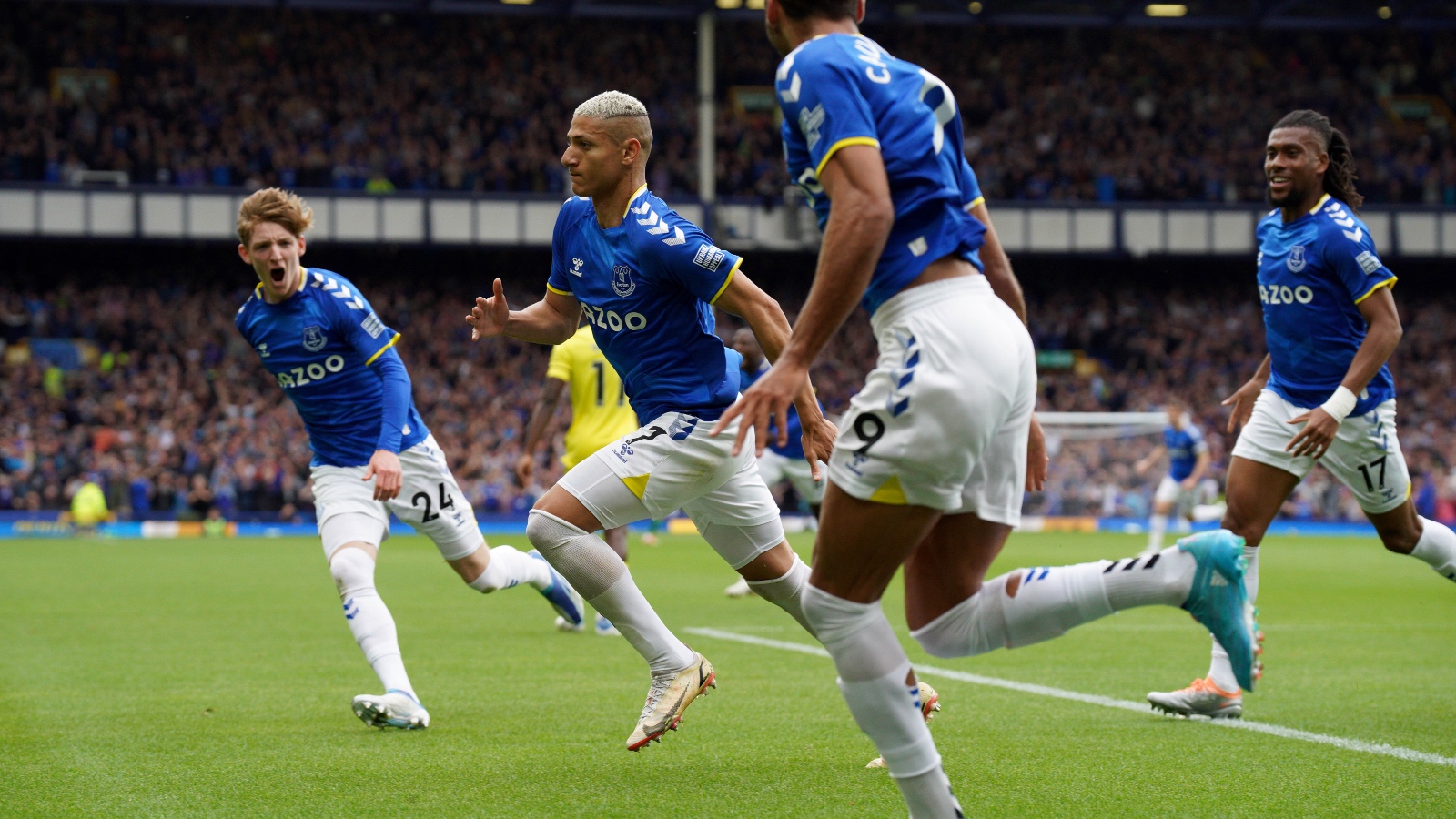 Richarlison, Sadio Mane and Mohamed Salah are on a list of potential transfer targets for Real Madrid this summer, according to reports.

The Champions League finalists were rocked on Saturday by news that their No.1 target, Kylian Mbappe, will remain at Paris Saint-Germain next season.

Mbappe’s contract was due to expire this summer and it seemed inevitable that he would leave on a free transfer, with Madrid his preferred destination.

The Frenchman, though, has decided to extend his stay in Paris, signing a new three-year deal that will see him earn around £1m-a-week, along with a £100m signing-on bonus.

That has forced Real to search the market for alternatives, with Mane, Richarlison and Salah all being considered, according to The Athletic.

Salah is yet to put pen to paper on a new Liverpool contract, while Mane has been in electric form of late, but both will be difficult to prise away from Liverpool, who have become serial winners under Jurgen Klopp.

As for Richarlison, he has performed admirably in a wretched Everton side this season and is undoubtedly deserving of a move to a better team.

It was reported earlier this month that his agent was in talks with ‘serious European leagues’, but he is said to ‘prefer’ a move to another Premier League club, with Manchester United thought to be interested.

Mason Holgate, Richarlison’s teammate, is confident that the Toffees can keep hold of the Brazilian unless a ‘top four’ side comes in with an offer.

“We’ve had one bad season so it is easy to overlook the size of Everton,” he said.

“We’re under no illusions that the top four are going to be appealing to players who are good enough and want to challenge for titles and play in the Champions League but the clubs underneath that bracket, I wouldn’t class them as a step up.

“It would be more a sideways move and if it’s not a major step, people will want to stay here and push the club in the right direction.”