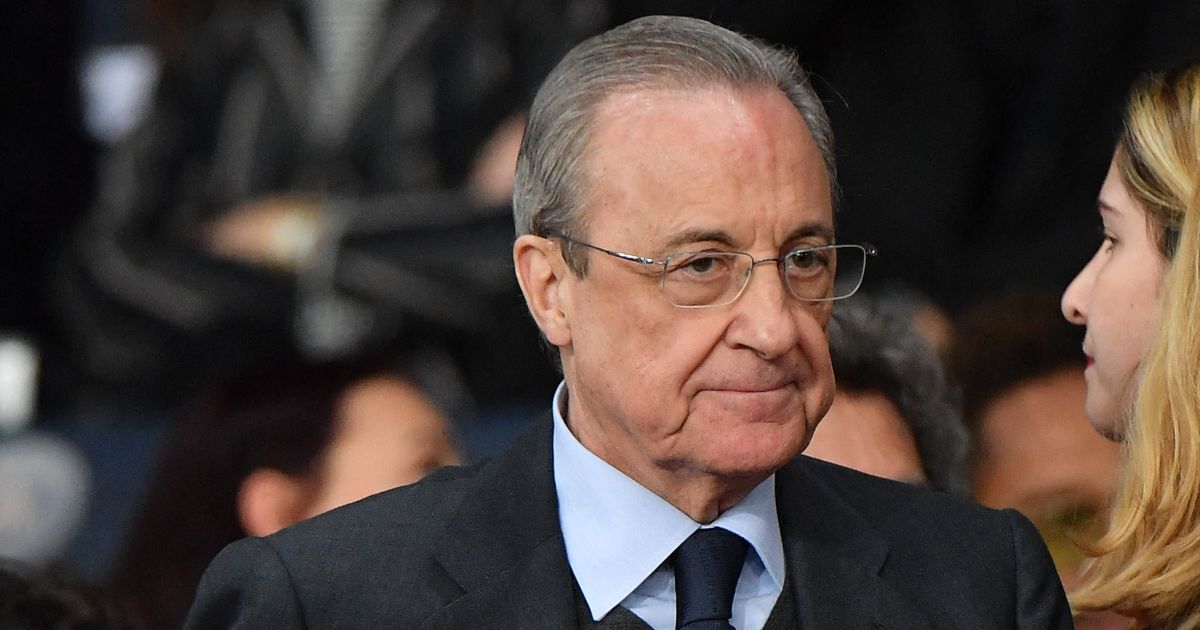 Real Madrid president Florentino Perez claims that none of the 12 founding members of the European Super League have “officially left yet”.

Six of England’s biggest clubs abandoned plans to join the breakaway competition on Tuesday night, following a backlash from fans, the game’s authorities and the Government.

The so-called Big Six all retreated from the European Super League proposals, with Tottenham chairman Daniel Levy saying the club “regret the anxiety and upset caused by the proposal” while Arsenal apologised for their “mistake” in signing up for the venture.

And the ‘Prick of the Week’ Perez stirred the pot once again as he claimed that maybe the Real Madrid president and other top executives failed to explain the project properly.

“I’m quite sad and disappointed because we’ve been working on this project for around three years and maybe we’ve not been able to explain it well,” Perez told ‘El Larguero’ on Cadena SER.

“The Champions League format is old and only interesting from the quarter-finals onwards.

“This format clearly doesn’t work, so we thought that we could have a format where the most important teams in Europe play against each other from the very beginning of the season.

“We worked out the numbers and felt we could make much more money, more money for all the other teams too.”

Speaking about the English clubs deciding to pull out, Perez added: “There was one part of the English group that didn’t have much interest, I won’t say who. I think this became contagious with the others.

“These directors are mostly American, maybe from the NFL or NBA. They’re leaving because of the atmosphere.

“FIFA created a big spectacle. It was as if we had let off an atomic bomb. Maybe we didn’t explain it well, but they also didn’t give us an opportunity to explain it.

“Some people just didn’t want that. I’ve never seen such aggression from the president of UEFA and some of the countries’ footballing authorities.

Perez added: “Nobody has yet paid the penalisation fee for leaving the SuperLeague. We are almost all still in this, they have not officially left yet…

Florentino Perez: “Nobody has yet paid the penalisation fee for leaving the #SuperLeague. We are almost all still in this, they have not officially left yet…”. 🚨

“If this project didn’t work, another one will. Remember: all the 12 clubs have signed a biding contract”.

Florentino Perez to El Larguero: “If this project didn’t work, another one will. Remember: all the 12 clubs have signed a binding contract”. 🚨⚪️ #SuperLeague