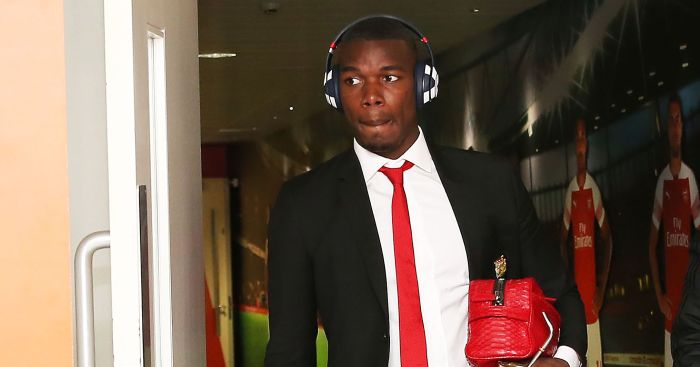 Paul Pogba has admitted that a move to Real Madrid “is a dream for anyone” but he insists he is “happy” at Manchester United.

The France international has been in much better form since Ole Gunnar Solskjaer took over from Jose Mourinho in December, bagging nine goals and providing seven assists in 17 matches.

Zinedine Zidane, who left the Bernabeu last summer, recently returned to Real Madrid following their disappointing season and Pogba says it would also be a “dream” to play for him.

“Like I’ve always said, Real Madrid is a dream for anyone. It’s one of the biggest clubs in the world,” Pogba said in a press conference on international duty.

“There is also [Zinedine] Zidane as a coach and it’s a dream for anybody who likes football.